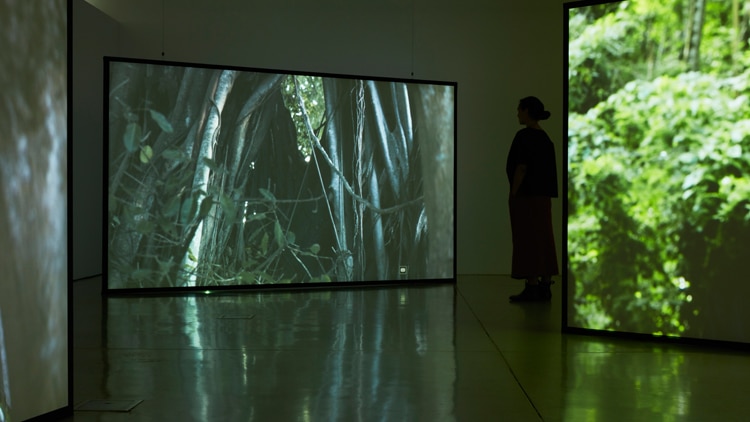 Pictured above: Lament at the Banyan Tree. 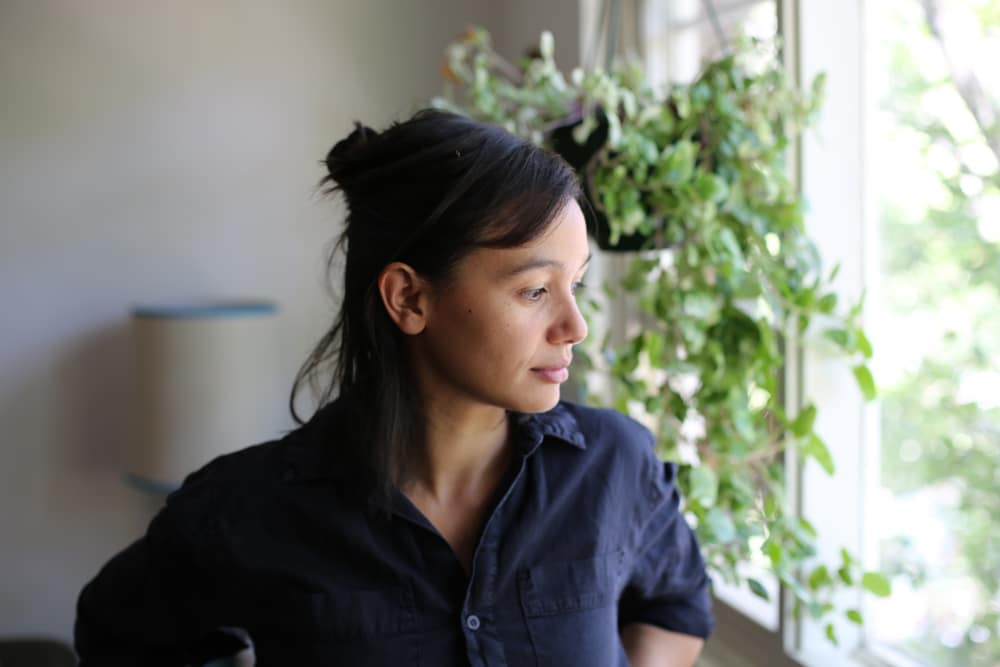 “The narrative about Bali as a tropical paradise for surfers and other tourists has made it hard for different narratives to take hold.”

The work by the Australian-Balinese artist, who grew up partly in Queensland and partly in Bali, commemorates Indonesia’s 1965-66 anti-communist massacre by militia death squads of perhaps a million people, including 80,000 to 100,000 on the tropical paradise of Bali.

Since 1951 the Blake Prize, named for the prophetic English poet and painter William Blake (1757-1827), has called on artists to engage with ideas of spirituality and religion.

Stevens does so by asking those who experience Kidung/Lament, which draws from a ceremonial style of Balinese chanting, to reckon with the ghosts of an historical horror that she says “remains unacknowledged in Bali.” As one arts reporter writes, Stevens’ three-channel video work is “framed around a pohon beringin or banyan tree that marks an unacknowledged mass grave site” while a “chant that laments the missing and the dead forms the soundtrack.”

“The perpetrators are still remembered as heroes,” Stevens says.

She adds that Kidung/Lament is part of a larger suite of video artworks that highlight the irony of the missing public narrative about the massacre by including “a surf film that I made with two Balinese women surfers.” 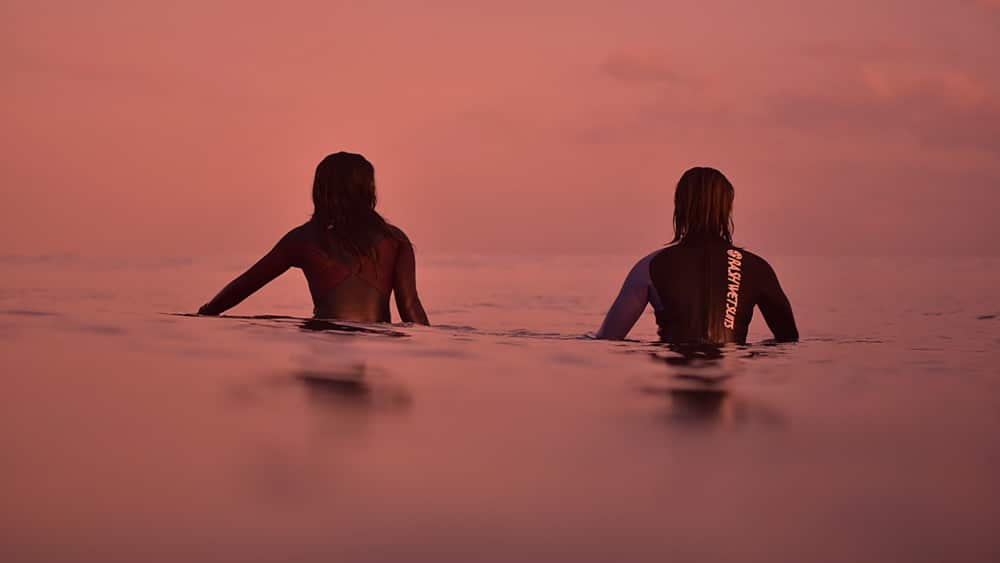 Speaking on Google Meet from her home in Sydney, where it is morning as summer inches toward fall, Stevens admits that recalling the massacre is a hard way to start the day.

“I suppose there’s never a pleasant time to talk about it, though. But it’s unavoidable, just like, for the Balinese, cremation of the dead is unavoidable even if the body of that loved one who was taken away in the middle of the night has never reappeared. Absence can be even more powerful than presence, and that’s an absence that has to be faced. Many Balinese have done so by staging cremations of symbolic bodies.”

The installation of the work that the Blake Prize judges describe as “masterful and powerful” came not quite two decades after Stevens completed her two and a half years at Idyllwild Arts Academy. After graduating, she returned to Australia to continue her studies at the National Art School, in Sydney, and subsequently at the University of Technology Sydney (UTS), which will soon award her Ph.D.

“Progress toward the Ph.D. has been a little slow because I wasn’t attending full-time, plus I took a year off to have a baby,” a daughter who is now four years old.

She teaches part-time at UTS and at the University of New South Wales, but the Blake Prize seems likely to open some doors.

Stevens’ memories of Idyllwild Arts include staging her Senior Show in the forest. And she remembers Eric Metzler, who died last August, and David Reid-Marr, still with the Academy’s Visual Arts Department, as “great teachers.”

There can be little doubt that Leyla Stevens will also become a great art teacher, if she isn’t one already.