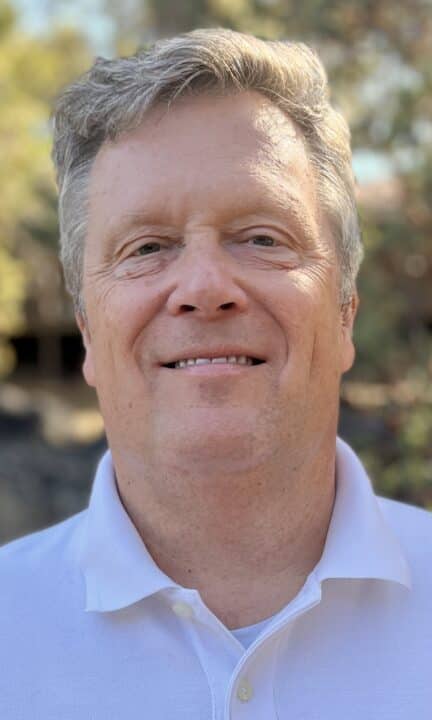 With a Bachelor’s degree in English and Government from Franklin & Marshall College in Lancaster PA, a Master’s degree in Educational Administration from Teachers College, Columbia University in New York City, and a law degree from New York Law School, Craig Sellers has spent most of his life living on the East Coast. He has served as Head of School at United Friends School (2000-2007) in Quakertown, Pennsylvania, followed by The Derryfield School (2007-2012) in Manchester, New Hampshire, and Friends’ Central School (2012-2021) in Wynnewood, Pennsylvania. Sellers’ lengthy tenures at United Friends School and Friends’ Central School and his longtime membership in the Religious Society of Friends established a strong foundation and a proven approach to leadership. He brings to Idyllwild Arts a commitment to core Quaker values, such as peace, integrity, community, and equality. This commitment is required in a leader to successfully navigate the landscape left by the pandemic and the ongoing challenges that all school communities now face. Sellers sees the Idyllwild Arts Mission of “Changing lives through the transformative power of art” as the “north star” that will keep all eyes facing the same direction, headed toward the same goal. Transformation requires a refusal to accept things as they are and the courage to envision a new reality, and Sellers is eager to join the Idyllwild Arts community to establish the core tenets that will manifest its mission. While this will be his first Interim Head position, he emphasizes the responsibility of preparing the way for his successor.