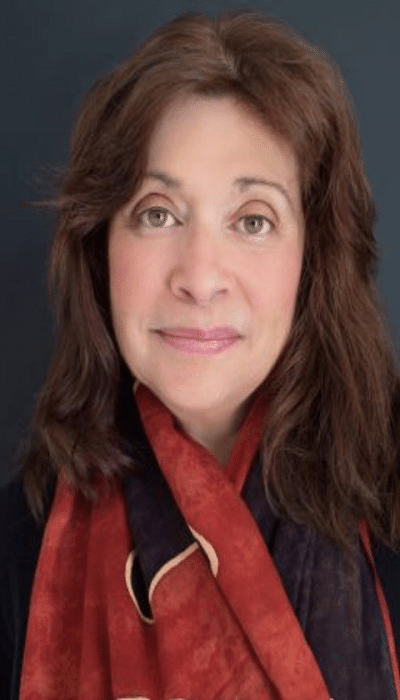 Donna Cory began her career at the Baltimore Actor’s Theatre in Maryland. In addition to a BA in Theatre from Catawba College (with emphasis in acting and costume design) and an MFA in Directing (with emphasis in musical theatre) from The University of Mississippi, she has completed post-graduate work with Circle In The Square and The Performing Arts Medicine Association, both in New York City…as well as South Coast Repertory Theatre in Southern California.

At present Ms. Cory serves as Director of the Dance Program at The Bishop’s School in La Jolla, California, as well as teaching in the Musical Theatre program at Idyllwild Arts in Idyllwild, California.

Previously she has taught and/or choreographed for such institutions as the Cincinnati College-Conservatory of Music (CCM) at the University of Cincinnati (Ohio), Ballet Pensacola (FLA), La Jolla Playhouse (CA), South Coast Repertory Theatre (CA), California Center for the Arts/Escondido (CA), The University of Mississippi (MS), California State University (CA), Catawba College (NC), The San Diego County Academy of the Arts (CA) and the California Educational Theatre Association (CA). She has also served as a Director of Education at The Old Globe Theatre in San Diego, California.

In 2015, for her work in the musical theatre program of Idyllwild Arts in California, Ms. Cory was nominated for a Tony award in the category of Excellence in Theatre Education.

Most recently, she has been invited into Abacus MOVEment Theatre, a brand new global movement company (having launched Christmas day 2021) committed to the creation of art through the lens of a multimedia world.