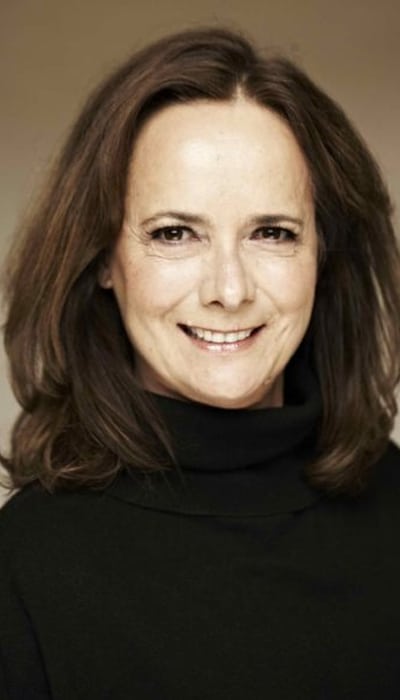 As a member of SAG/AFTRA and Actors Equity Association, she has portrayed over twenty roles, ranging from Rose in The Woolgatherer at the Tony award winning Victory Gardens Theater in Chicago, to Shen Te/Shui Ta in Bertolt Brecht’s Good Person of Szechwan to Roberta in Going to a Place Where You Already Are. But her most demanding role was Louise in Always, Patsy Cline, which played to sold out audiences in 2011 and 2013. She began her stage career as a dancer, garnering adjectives like “superb” from Variety and studying with icons like the legendary Broadway tap choreographer Henry LeTang.  She has been teaching acting, directing and improvisation at the Idyllwild Arts Academy since 2006, where she has also directed several highly-lauded productions, including Stepping Out  and A Chorus Line.  Previously, she was the Education Program Director for the McCallum Theater, supervising a faculty of fourteen teaching artists, working as a master teaching artist, and developing the Aesthetic Education Program partnering with New York’s Lincoln Center Institute.  During that same period, she served as the Executive Director for the cutting-edge Beaumont Actors Studio.  Other theaters/venues she has directed for include the Indian Wells Theater, California State University San Bernardino in Palm Desert, Arthur Newman Theater, Palm Canyon Theater, Truckee Meadows Community College, Brewery Arts Center, and Coachella Valley Repertory.  While serving as the Artistic Coordinator for the Indio Performing Arts Center, she conceived of and produced the first ever Coachella Valley Improv/Comedy Festival, which just celebrated its fifth successful year.