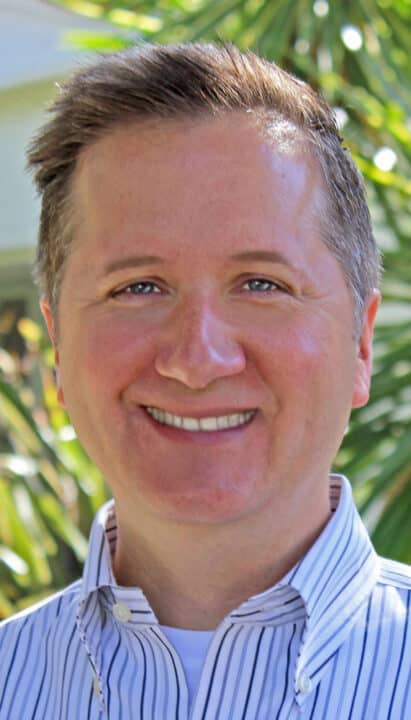 Raised in Sonoma County, Jim fondly remembers being passionately involved in his high school theatre and choir programs and being a part of the local theatre community while attending and working for the Santa Rosa Junior College and their Summer Repertory Theatre company. He moved to Los Angeles graduating from a Film & Television Program at UCLAx. He’s been working in human resources for over 25 years starting his career at 20th Century Fox Filmed Corporation, before working at various production companies, and E! Entertainment. He then relocated to the Palm Springs area 19 years ago where he headed up HR in the hospitality industry.