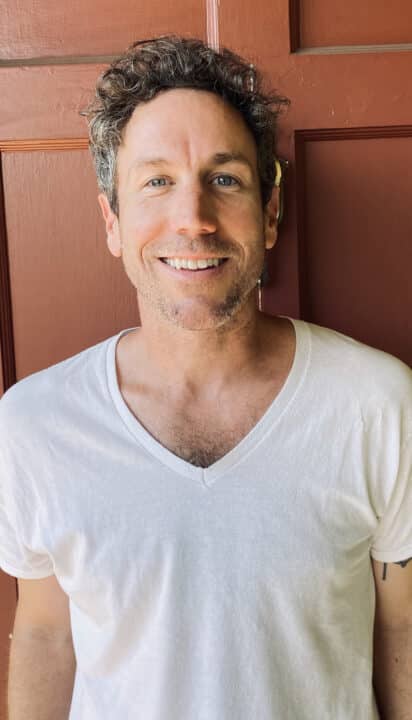 Josh moved from Oklahoma City to Los Angeles in 2005 with dreams to break into the music industry as a songwriter. In 2009 he joined the band The Mowgli’s, who went on to sign with Universal Music Group in 2012. The Mowgli’s performed twice on The Tonight Show With Jay Leno. They also played Jimmy Kimmel Live, Late Night with Conan O’brien, and Watch What Happens Live with Andy Cohen. The Mowgli’s toured the U.S., Canada and U.K. for 10 years, playing multiple festivals including Bonaroo, Lollapalooza, Summerfest, Bunbury & Arroyo Seco, to name a few. The Mowgli’s were also featured on one episode of The Helpsters. Josh co-wrote songs featured in the film Blended and Earth To Echo. Other soundtracks include American Idol, Shameless, Siren, Batwoman & The Hills. Josh has worked in the studio with artists such as Sam Harris from X Ambassadors, Zac Barnett from American Authors, Andrew Macmahon, and producers like Captain Cuts, Tony Hoffer and Sam Hollander among many others. Currently Josh is working on a new band called Modern Original with fellow Mowgli’s drummer Andy Warren. The duo has played a number of shows along the west coast and continue to write and record new music.