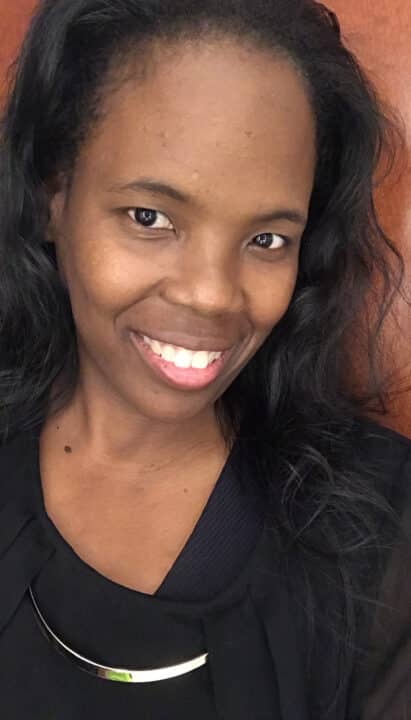 Music in all of its various shapes, sounds, and forms has forever been a central force in the life of Kai Potts Smith, beginning with absorbing piano by ear from her mother, singing in choirs, and taking flute lessons in elementary school. And at age 11, she picked up the viola, fell in love, and never looked back. A native of California and raised in Las Vegas, NV, she swiftly excelled as a violist under the watchful eyes of John Sullivan and was accepted into the Las Vegas Academy of International Studies, Performing and Visual Arts. She then added violin to her studies under Rebecca Sabine and went on to win multiple command performances, international competitions, and began her work performing on stage with iconic mainstream recording artists in Las Vegas at age 15. Since then she has appeared as a violist on multiple albums  with artists including Mariah Carey, Michael Jackson, and Celine Dion, had a six year residency with Celine Dion in Las Vegas, and continues to work with musicians such as Lady Gaga and Billie Eilish to this day.

Kai was the first violist to become a First Place Laureate of the esteemed Sphinx Competition, and has appeared as soloist and featured artist with orchestras across the US and abroad, including the Cleveland Orchestra, London Philharmonic, Pittsburgh Symphony, Puerto Rico Symphony, New Jersey Symphony, Cincinnati Symphony, and the Atlanta Symphony, among others. She has served as Assistant Principal for the Hollywood Bowl Orchestra and the Santa Barbara Symphony in addition to other Principal positions, has performed and toured with classical orchestras and chamber ensembles worldwide, and continues today with her extensive performance career with the TV, film, and recording industries in Los Angeles. Touring annually with the Sphinx Virtuosi, she has performed in Carnegie Hall numerous times, and made her Carnegie – Weill Concert Hall recital debut there in 2011 with Dr. Jeanette Louise Yaryan.

After over thirty years spent absorbed in all facets of the music industry Kai has also become a powerful health, life, and business and marketing coach both online and in the field, and most recently worked closely with powerhouses Kristin Thomas (CEO and founder of the Health and Wellness Business School) and Emily Sussell (CEO and founder of Abundant Yogi). Kai’s signature modality, The VIOL∀ibrational Method, integrates aligned movement, meditation, and frequency into a powerful therapeutic tool which tangibly helps all who experience her incredible workshops and sessions to live lives full of purpose, find balance and deep relaxation, and achieve new levels of exhilaration as they embrace and own their radically authentic selves. This method has been integrated into various Holistic Health Centers and Physical Therapy practices, and Kai worked extensively with the Eudaimonia Center in Columbia, MD as their resident health coach, and partnered with Tristan Gatto, founder of Yoga Rehab and the Spinal Reset.

Kai is on a mission to open up new avenues of expression, connection, and abundance in the music world, and as an educator, elevate the person behind the prodigy, creating performers who are comfortable with their voice and ready to use it to speak their truth, changing the world one note and one heart at a time. Her students learn to cultivate a sense of humanness in the telling of their story by deepening a mastery and understanding of themselves, their craft and unique message, and getting crystal clear about how they wish to lead and be seen in the world. She has presented multiple VIOL∀ibrational workshops for the Idyllwild Arts Academy and youth orchestras in Los Angeles and Washington DC, and has served a chamber music coach and viola coach for the Idyllwild Arts Academy Orchestra. As Idyllwild Arts Music Department Chair, Kai looks forward to expanding her unique method to enrich the institution’s  students, faculty, staff, and ensembles, continuing to teach musicians to use their talents as vehicles for transformation.

Kai holds degrees from the University of Southern California (MM and Graduate Certificate), and completed her BM at University of Cincinnati College-Conservatory of Music with a double performance major in Viola and Violin and a minor in Judaic Studies; both institutions were attended with full scholarship. Her mentors include Donald McInnes, Masao Kawasaki, Catharine Carroll, Rebecca Sabine, Midori Goto, Lynn Harrell, Sandra Rivers, and many others who have brought their expertise to her multifaceted career. Kai is an avid yogi, foodie, poet, and lover of the ocean. She has been teaching yoga since 2008 and is Yoga Alliance certified in Core Strength Vinyasa, Spinal Reset, and multiple other styles.