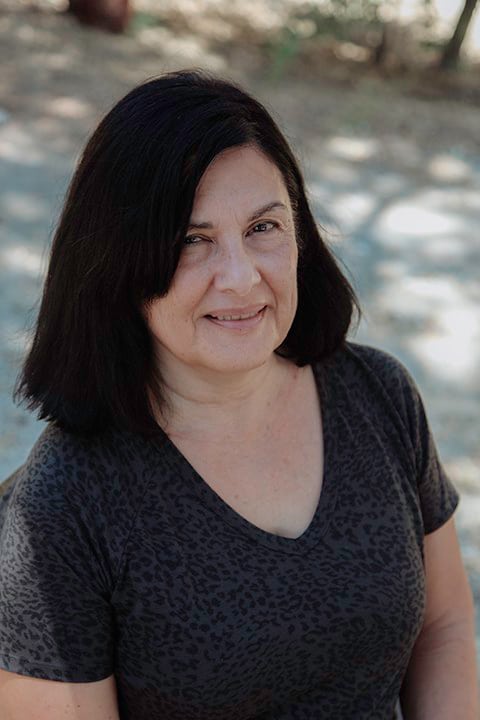 At Wayne State University, in her home town of Detroit, Margaret has earned a BA in French and Italian and an MA in French Language and Civilization, and is now a PhD candidate in Modern Languages, with a specialization in Renaissance poetry.She has also studied at l’Université Laval in Québec City, the Alliance Française in Paris, and the Scuola Interpreti in Rome.She has taught for many institutions, including Wayne State, the University of Michigan, Oakland Community College in Bloomfield Hills, Michigan, The Roeper School in Birmingham, Michigan, Detroit Catholic Central High School, and the John Cabot University, in Rome.In addition, Margaret has worked as a translator and editor for the President of the Italian Space Agency (l’Agenzia Spaziale Italiana).

Follow Us
The Idyllwild Arts Academy provides pre-professional training in the arts and a comprehensive college preparatory curriculum to a diverse student body of gifted young artists from all over the world.
APPLY TODAY
Copyright © Idyllwild Arts 2021 - All Rights Reserved
Back To Top
X