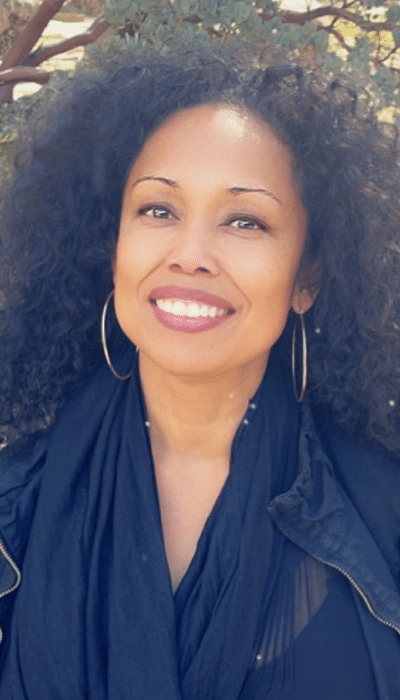 As a history major at Spelman College, Maria focused on East Asia and was a Research Fellow for the Martin Luther King, Jr., Papers Project at Stanford. A fellowship granted by the Office of the Georgia State Governor led to Maria’s introduction to fundraising and development at the Atlanta History Center.

Maria’s familiarity with the LA arts community led to an invitation from the J. Paul Getty Museum to serve on a four-guest panel, before an audience of executives from LA’s leading arts and culture organizations and grant-making institutions. The topic, “Awareness and Engagement of Communities of Color” made space for meaningful dialogue on the importance of ethnic diversity in arts professions, and building relevant programming to attract ethnically diverse audiences.

Outside of LA, The Association of Museum Art Curators asked Maria to share her professional insights at its 15th Annual Conference and Meeting held in Houston. “It’s Complicated: The Curator-Patron Relationship” shed light on strategically strengthening the curator/donor relationship.

Maria’s advocation for women, girls, and volunteerism is clear in her past leadership roles with the JLLA, as a former board member of the YWCA-GLA; and currently, as an active member of the National Charity League, LA Founder Chapter, where she has found her greatest joy in teaching her daughters Elizabeth, Eva, and Eden the blessings that come from serving others.