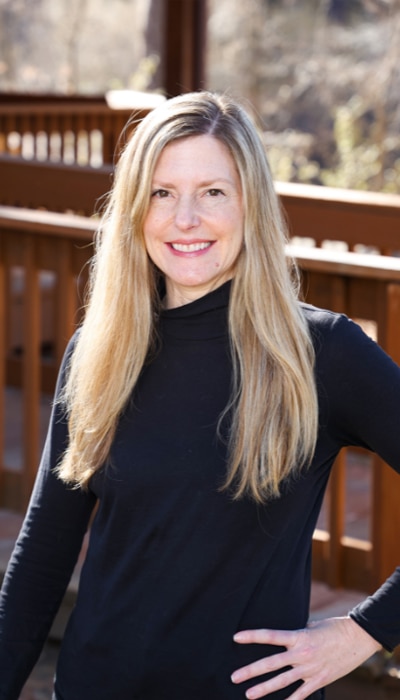 Tara attended the Idyllwild Arts Academy as an Interdisciplinary Arts major for four years, graduating in 1994. In 1998, Tara graduated with honors from UC Santa Cruz with a BA in Psychology and an emphasis in dance. She received her Masters in Education and PPS credential from the University of Redlands in 2005 and is a member of the Pi Lambda Theta Honor Society. Tara has worked for the educational tour and airline industries in Boston and Austin, and has had her own massage therapy business. She has traveled extensively throughout the world, including Europe, the Middle East, Southeast Asia, Central America, the South Pacific, Africa and North America. Tara has worked in the Admission Office at IAA since 2005. Her passions are dance, travel, hiking and mountain biking.