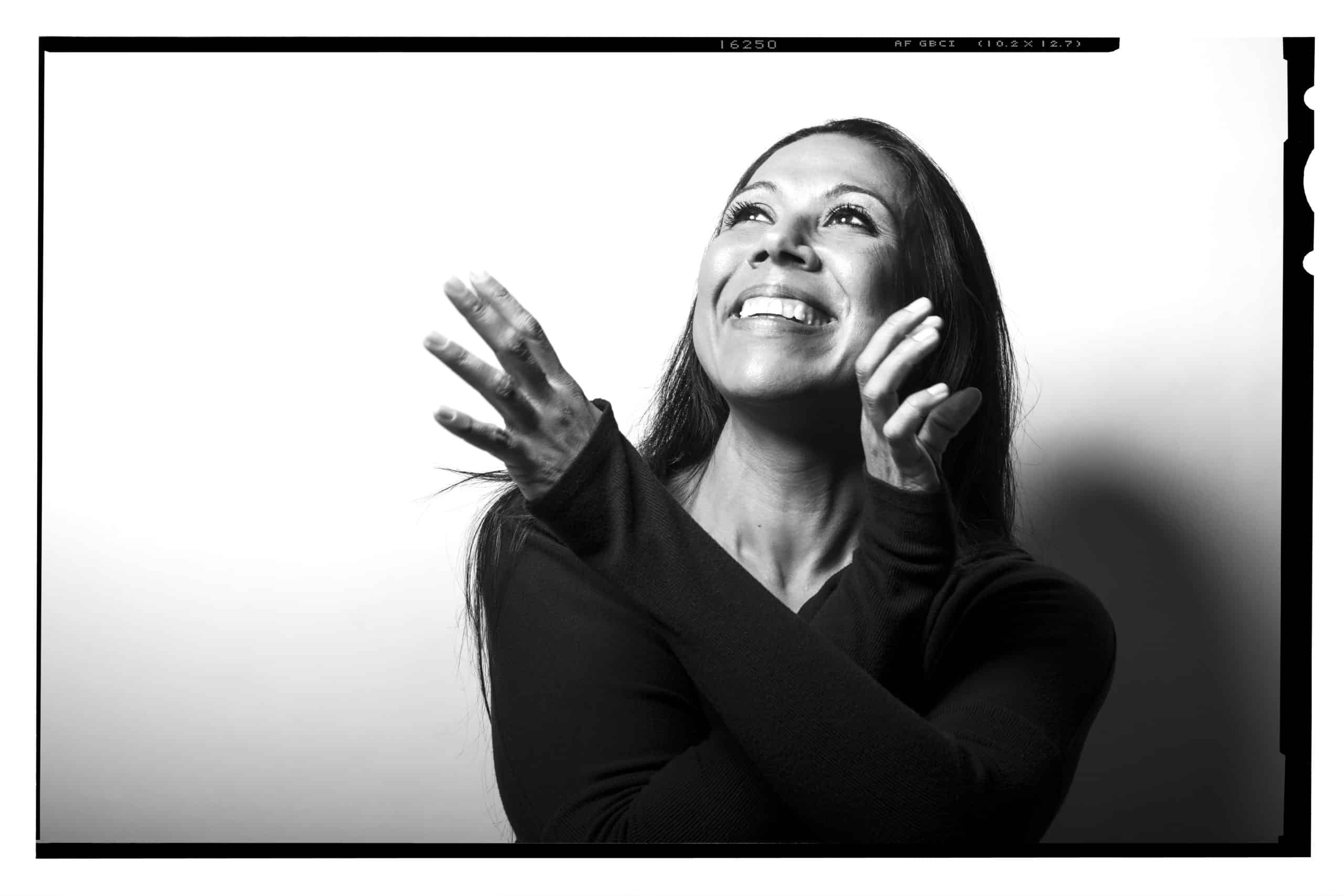 Catalina Alcaraz-Guzman says filmmaking is about “creating worlds that did not exist before and making dreams come true.” As the new Chair of Idyllwild Arts Academy’s Film & Digital Media Department, Alcaraz-Guzman has some dreams for her department that she wants to make come true.

She credits outgoing Chair Shelly Short, who is leaving Idyllwild Arts, with acquiring much of the state-of-the-art equipment and establishing an environment that enables Academy Film students to create works that are technically stunning. But while Short has bequeathed a superb department to her successor, Alcaraz-Guzman is determined to raise it to a higher level.

Of course, Idyllwild Arts offers certain benefits for which no department Chair can take credit. Alcaraz-Guzman mentions Athena Stuebe, a 2022 Academy graduate, from New York, now headed for the University of Southern California to continue her formation as a filmmaker. Stuebe told Alcaraz-Guzman that one thing she’ll miss about Idyllwild Arts is the freedom to “sit quietly by the creek, imagining my next film.”

Yet the secluded mountain campus of Idyllwild Arts sits only two hours from the film capital of the world, Hollywood.

“With COVID winding down,” Alcaraz-Guzman says, “we’re going to take full advantage of how close we are to so many industry professionals. The mentoring of young filmmakers is very important to people in the movie industry. They get to do that when they drive up here to teach master classes, but they also get to enjoy the natural beauty that Athena and our other students love so much.”

It will be important to the new Chair to introduce her students to professionals in every creative and technical facet of filmmaking.

“Most directors depend on the professionals they work with in cinematography, sound, lighting, set design, and so on, to make creative contributions. Directors have authority to reject or accept those ideas, but they don’t come up with all the elements themselves. In the Idyllwild Arts Film Department we want our students to understand and experience the different opportunities for creativity in filmmaking.”

Alcaraz-Guzman has taught at the Academy for three years. She comes from Medellín, Colombia, but she did her higher education in the United States, at Castleton State College (now Castleton University), in Vermont, and at Savannah College of Art and Design, in Georgia. In the film industry she has worked at a job that most movie-goers will never even have heard of: “creative producer.” 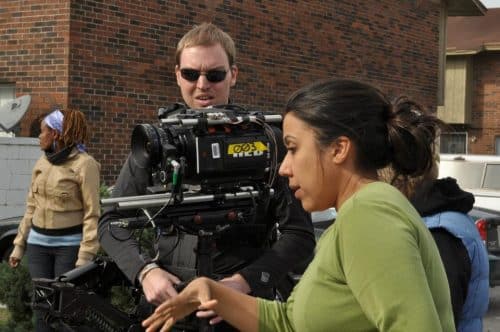 “New faculty hires, plus master classes with industry professionals, will enable us to cover all those specialties. One possibility we’re looking at is to offer students the chance to come here for one year to earn certificates in the various specialties. Also, we want to implement a badge system to honor students who gain expertise in certain areas. In any case, you’re going to see more and more of the kind of outstanding work that you’ve already seen from students like Bella Bastos and Lulu Chiang, and more opportunities for our students to showcase their work around the world.”

Both young women graduated in May. During their senior year Bastos screened one of her films in Times Square, at the All American High School Film Festival, where Chiang showed two different films.

Bella Bastos comes from São Paulo and Lulu Chiang from Taipei. The Film Department also enrolls a large number of students from Eastern Europe, as well as many other countries from around the world . The diverse makeup of her department reminds Alcaraz-Guzman of another important contribution that she has made to the Idyllwild Arts community, chairing the Diversity, Equity, Inclusion, and Belonging Collaborative of students, faculty, staff, and alumni, during the past year.

“Although Hollywood remains the film capital of the world, there are tremendous filmmaking industries around the world. Russia has a wonderful tradition of filmmaking, and so do many other countries. So, increasingly, our department will teach global filmmaking.” 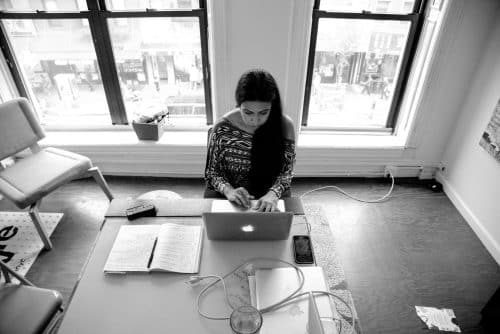 But Alcaraz-Guzman has not finished dreaming — or working.

“If the imaginative future of cinema lies in global awareness, the technical future is in virtual filmmaking. Idyllwild Arts will be right there!”

Clearly, the Idyllwild Arts Film & Digital Media Department has an exciting future. Just as clearly, Catalina Alcaraz-Guzman will be a visionary leader of her department.