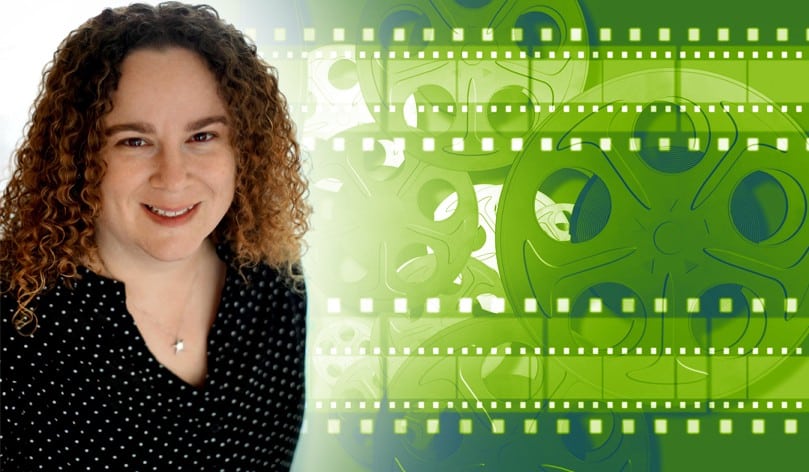 Shelly Short’s first year as Chair of the Idyllwild Arts Academy Film and Digital Media Department has brought not only a change in name to the department’s leadership, but a change of approach.

“I see this as an opportunity to focus on the foundations,” Shelly says, “and provide our students a space to generate new ideas and methods to achieve their goals.”

Grounding students in the foundations of their art discipline to foster the development of these new objectives is what Shelly considers a culture of innovation.

“I encourage students to work authentically, trust their instincts, take risks, and use their failures to inform their art. Innovation starts when they let go of the preconceptions and allow themselves to think outside of that,” she says.

The department is reimagining the curriculum to provide the space to accomplish this approach.

The talent and passion that mark these young people as extraordinary individuals have the potential to make them impactful and collaborative filmmakers.  Some students jump right into the idea of collaboration, but others, who have relied solely on themselves prior to attending Idyllwild Arts Academy, are used to working independently.

“So we started the year with ice-breaker films before moving on to film skills. The students are placed in randomized groups, given a set of instructions, and required to work as a team to complete the short film. They need to feel comfortable working with each other, and what a fun way to do so.”

As for film skills, Shelly’s care for detail shows itself in her emphasis on one film skill that would never occur to a lot of people: set etiquette.

“Suppose I’m the gaffer”—the chief lighting technician—“on a set. Would it matter to me whether I’m called ‘gaffer,’ or by my name? By name.”

What you call other people on the set is important,” she points out.

Common sense, but easy to overlook.

Dividends on the Way

The bonds of affection and trust between students that Shelly wants to create should pay dividends when her department conducts its post-mortems of films to figure out what went right and what went wrong.

“If, as a group, we can all speak comfortably about what worked, and what didn’t, our films will keep improving.”

Those bonds can also be expected to give students the confidence to experiment.

Shelly—whose own short film, “Identity,” shows that she’s no stranger to experimentation—pauses thoughtfully.

“What ties all these different kinds of films together is storytelling,” she continues. “There are a lot of different ways to tell a story.”

The story of Shelly Short’s first year as Idyllwild Arts Film and Digital Media Chair is almost over. During this time of COVID-19, only a few weeks of online instruction remain for the 2019-2020 school year. Shelly’s gift for technological flexibility and innovation and the similar gifts of her department colleagues guarantees that this year’s story will have a happy ending for Film and Digital Media.

Her tenure as Chair is likely to last several more years, becoming the basis for a longer story. That’s also going to be a good one.