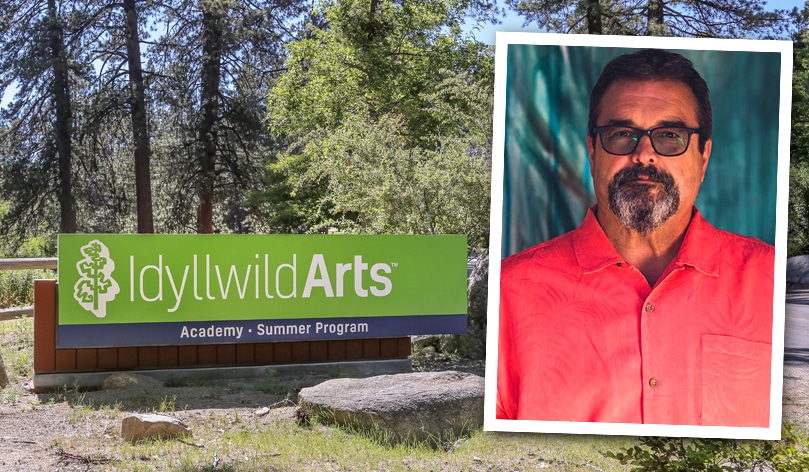 I am a passionate believer in the power of art in developing successful young adults.

Born and raised in the suburbs of Minneapolis, I became interested in choral singing and musical theatre in middle school and high school. I attempted to follow family tradition by participating in sports, but wasn’t very coordinated and found my true passion was collaborating with others to entertain audiences. My high school acapella choir director (Mr. Hanson) was also the football coach and it was considered cool for boys to be in the choir. As a result, we had a great bass and tenor section and won state honors on a regular basis.

In 1976, Mr. Hanson encouraged me to audition for America’s Youth in Concert and, after graduating in June, I participated in a six-week American Bicentennial concert tour of the East Coast and Europe that allowed me to perform in some of the world’s major concert halls. It was an opportunity of a lifetime and a time of great personal growth.

In college I pursued a Bachelor’s Degree in Accounting, but also was a member of my college choir. My professional career began during my senior year, as an Intern at the major accounting firm of Touche Ross & Co., in Minneapolis. I joined the firm (now known as Deloitte) full-time upon graduation and eventually became a partner in the firm’s Los Angeles tax practice. I remained with the firm for over three decades until my retirement a few years ago.

During my working years I continued to sing in church choirs and was also a member of the Gay Men’s Chorus of Los Angeles (GMCLA) for over a decade. My introduction to Idyllwild and the Idyllwild Arts campus was through a weekend rehearsal/retreat for GMCLA that took place in the 1990’s.

Soon thereafter, one of the partners at Deloitte invited me to have lunch with a client who happened to be the Board Chair of Idyllwild Arts Foundation, Earl Fisher. Earl invited me to attend the Malibu Strawberry Creek Music Festival on the campus of Pepperdine University, featuring high school students from the Idyllwild Arts Summer program. Not only was the music spectacular, it reminded me of how important the life skills I learned through participating in the arts were in my professional career.

While I did not have children of my own, when I was asked to become involved in supporting Idyllwild Arts, I realized it was an opportunity to support young people pursuing their passion for the arts. It is an added benefit that I have also met and become friends with some wonderful and interesting people who share my love for the arts.

My engagement evolved and I participated in the Idyllwild Arts Finance Committee and subsequently joined the Board, for which I have served as Chair of the Finance Committee and headed the search committee that led to the hiring of Pamela Jordan as our President. I became Board Chair about that same time. I am so grateful to have the opportunity to collaborate with the Board and our talented management team as we work together on our strategic plan to ensure that Idyllwild Arts will thrive and continue to achieve our mission of changing lives through the transformative power of art for many generations to come.