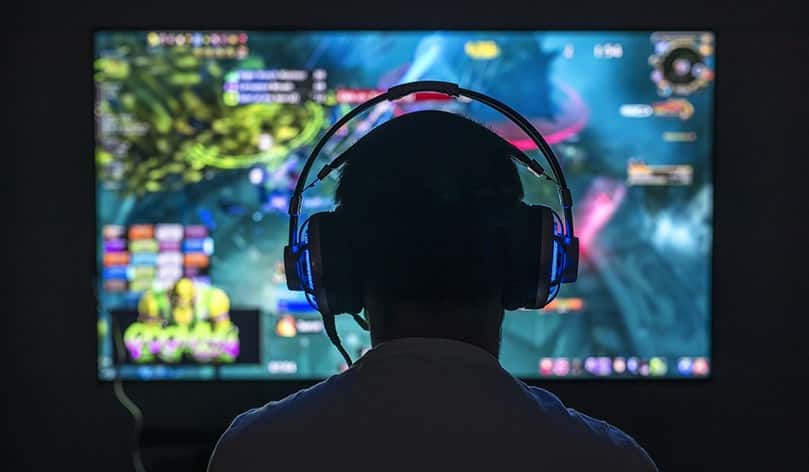 In 2005, media theorist Steven Johnson’s Everything Bad Is Good for You celebrated the way that high-end video games tone and strengthen our mental muscles. Perhaps they do. Dr. Peter Gray challenges the comparison between gambling addiction and video-game addiction by drawing a radical contrast between games of chance and games that demand extraordinary skill (Link).

But a sharp mind can be put to evil uses as well as good ones, and the simulated violence encouraged by many video games has often been criticized. Setting that controversy aside, however, many parents worry that video games are so addictive that their teenagers are using their intelligence only for the games themselves.

Medical professionals have debated fiercely about whether excessive devotion to video games should count as an authentic mental disorder (Link). Yet parents dealing with gamer children who seem to have no time left for anything else, including school, will be less interested in classifying what their children are doing than in getting assistance for them. Parents convinced that their children need serious help in weaning themselves from video games are probably satisfied to call the problem an addiction, whatever the professionals say.

Of course, you want to be able to recognize the signs before accusing your Call of Duty-loving son of being an addict. These include restlessness or irritability when unable to play, lying about the amount of time spent playing, isolation, fatigue, migraines, carpal tunnel syndrome, and poor hygiene (Link).

Once the problem is confirmed, the next step is treatment. The founder of a program to treat video-game addiction in Amsterdam says gamers must be shown they are powerless over their addiction, and must then be taught to experience “real-life excitement” (Link).

American Addiction Centers is among the places where concerned parents can start looking for treatment options.