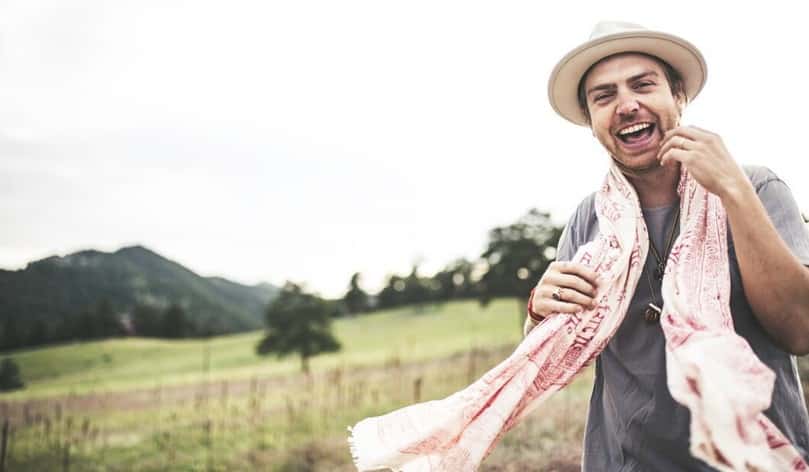 Raised on Hilton Head Island, roots, folk and reggae singer and songwriter Trevor Hall is returning to coastal South Carolina Thursday for a show at the Music Farm.

The Idyllwild Arts Academy graduate left the East Coast for the West shortly after recording his first album at age 16. At the California arts school, he studied classical guitar and was introduced to yoga, meditation and aspects of Eastern mysticism, which had a profound influence on his life and music.

Hall has traversed on several pilgrimages to India, along with playing sold-out tours across the country. He’s collaborated with artists such as Ziggy Marley, Michael Franti and Matisyahu.

Hall is on tour in support of his September EP “The Fruitful Darkness: Part I.”

“There have been many hurdles and triumphs along the way,” says Hall, after spending over a decade recording for established labels. “This album conveys the deep vulnerability of journeying through the unknown, as opposed to playing it safe.”

Hall is releasing the album unconventionally, in three-song installments on specific lunar dates. Part I was released on Sept. 15 for the full corn moon and includes tracks “The Fruitful Darkness,” “My Heart, Your Heart” and “What I Know.”

Besides the change in infrastructure, the album itself explores new sonic terrain, using unique nature-inspired beats and meandering across mountainous atmospheric soundscapes.

Hall will play with Christina Holmes and East Forest.