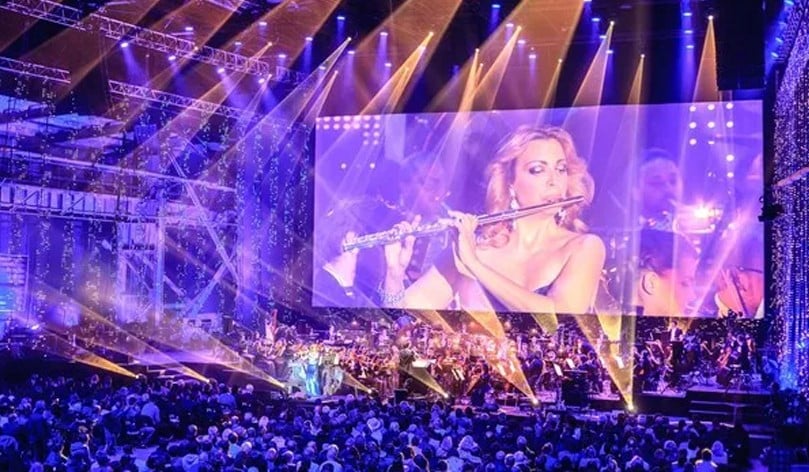 Ms. Andon is a graduate of USC and Yale School of Music, and is the Artist Teacher of Flute at the University of Redlands School of Music and the Idyllwild Arts Academy. She has performed with several orchestras such as the Los Angeles Philharmonic, Pasadena Symphony, San Diego Symphony, Los Angeles Chamber Orchestra, Redlands Symphony and the Hollywood Bowl Orchestra.