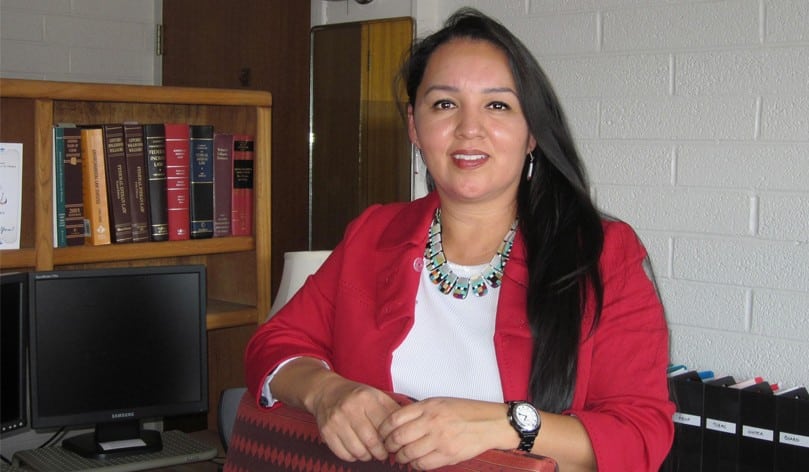 Indigenous Peoples, including Tribal nations, in the United States and elsewhere around the globe are among those most severely impacted by climate change, to a large extent because of their deep connectedness and reliance on the natural environment. The habitat ranges for subsistence species have begun shifting; the timing of culturally important, seasonally-dependent events are changing and becoming more unpredictable; native homelands are being lost to all forms of natural disasters including coastal erosion.

As Indigenous Peoples brace for the climatological uncertainties that lie ahead, they will require support from partners and from one another. The forthcoming Southwestern Tribal Climate Summit highlights the leadership role that Tribes are taking to address these challenges as well as the need for support and collaboration that honors and upholds our responsibility to not only mitigate existing impacts, but also prevent further impacts in the future. We are also responsible to educate and encourage the next generation, the seventh generation, about all these issues.

Cultural diversity and wellbeing, much like the earth’s biodiversity, is being threatened by climate change. By acting quickly and collaboratively we can better protect lands and resources from the imminent climate impacts that are waiting on the horizon. These preventive and protective climate adaptation measures, however, can only be realized with the support of a network of partners working hand in hand to advance resilience in Tribal communities and beyond. The time for speculation about climate change has passed, and the time for action is upon us. It’s time to Warrior Up.