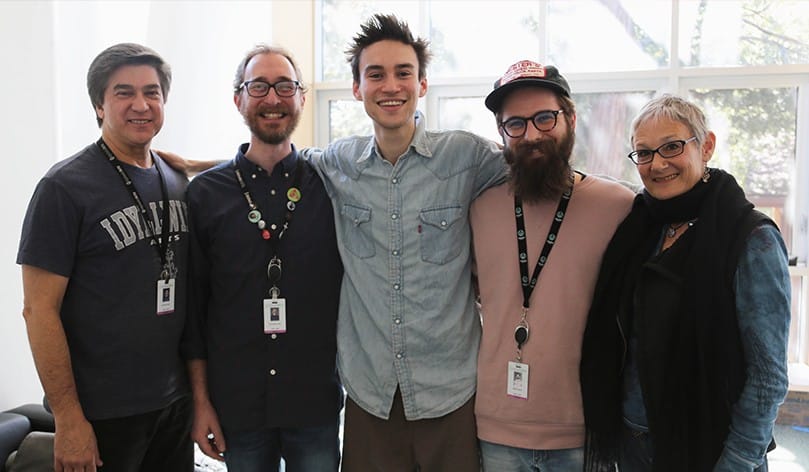 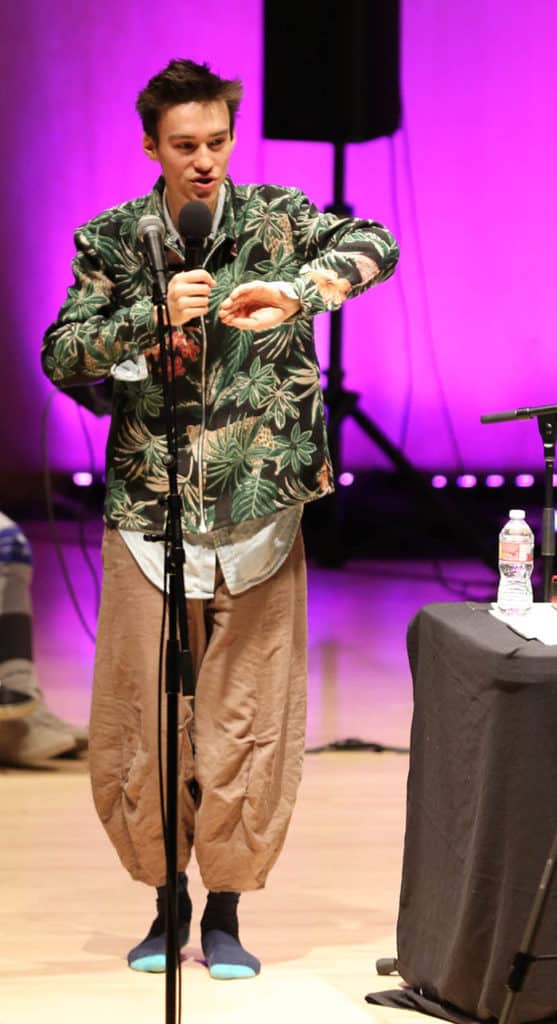 The London-born Collier was still a teenager in 2011 when he started uploading homemade content to YouTube. That included a vocal arrangement of Stevie Wonder’s “Isn’t She Lovely” and a multi-instrumental rendition of Wonder’s “Don’t You Worry ‘Bout a Thing.” His viral successes led to discovery and mentoring by Quincy Jones and to ecstatic reviews hailing him as “jazz’s new messiah.” The excitement generated by a young man called “the future of music” by jazzwisemagazine.com hasn’t died down since 2017, when he won a pair of Grammys for arranging.

Collier plays both the electric and the double bass, drums, guitar, mandolin, bouzouki, autoharp, dulcimer, and more. Astonishingly, he claims to be “one hundred per cent” self-taught on his instruments.

His current project, Djesse, is a four-album series that involves collaborators from orchestras to choirs to drum troops and that represents four different parts of a day.

He’s been asked what direction an artist can take after creating a magnum opus in his twenties. Does he become the kind of artist who simply repeats himself? Collier seems unconcerned.

It’s “not my job to think of myself as anything,” he says. “That’s other people’s jobs.”

During his master class Collier more than once mentioned his appreciation of the beauty of Idyllwild, and afterward he went hiking. But before hitting the trails he spoke with Idyllwild Arts Social Media Manager Amanda Johnson.