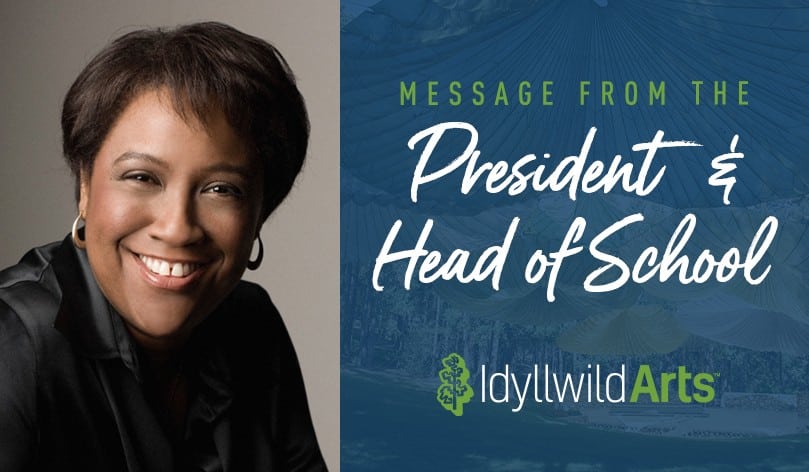 February is African American History Month in the United States. As the month approaches, I am reminded of the countless plays and memorized speeches we were taught to give in celebration of African Americans when I was a young girl. There’s little doubt those activities inspired me in my 20’s to participate in marches that led to Civil Rights Leader Martin Luther King, Jr.’s birthday becoming a national holiday.

As many of us take time to recognize African American History Month, I won’t offer speeches for you to memorize. Instead, I’d like to offer two resources that are apropos and relevant today.

The first is the 20th Anniversary Edition of “Why Are All The Black Kids Sitting Together In The Cafeteria: And Other Conversations About Race.” Written by psychologist and educator Dr. Beverly Daniel Tatum, the book builds on the original premise that America’s reluctance to talk about race has psychological effects on the development of our youth and suggests ways to have healthy conversations with young people about race.

The second resource is a podcast I recently heard on TED Talks Daily titled, “How To Resolve Racially Stressful Situations” by Howard C. Stevenson. One of the most poignant conversations I’ve ever heard on race, Stevenson shares a conversation he had with his 9 year-old son, Julian, following the wrongful death and verdict in the Trayvon Martin case. Stevenson had the presence of mind to record the conversation with his son, which reveals a real-life exchange that African American families must have with their children all across America. Through his work with the Racial Empowerment Collaborative at Penn GSE, he suggests three areas for racial literacy. First, read the situation by decoding racial subtexts, second, recast what we are experiencing by using mindfulness to reduce stress, and third, work to resolve the situation by negotiating toward a healthy conclusion.

I believe that these coping skills for race relations can help young people and adults whenever we encounter conflict, perceived or real. We may all prejudge others who are different from us, but turning those experiences into healthy resolutions is a competency we can teach our children and expect from others.

As we go throughout the month of February, I encourage all of us to take the time to read, recast and resolve our way toward a better tomorrow. In the words of Martin Luther King Jr., “The means we use must be as pure as the ends we seek.”