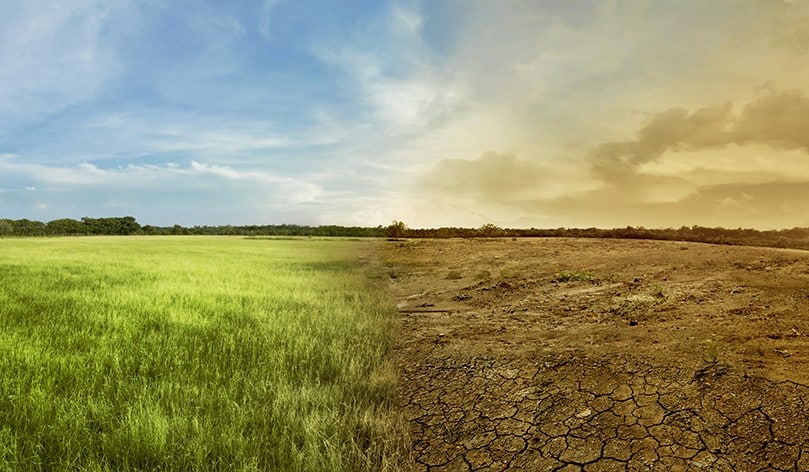 The La Jolla Band of Luiseño Indians, the Pala Band of Mission Indians, the Climate Science Alliance, and the Institute for Tribal Environmental Professionals will take the lead in convening the second Southwestern Tribal Climate Change Summit, August 13-16 on the Idyllwild Arts campus.

The Summit, which will bring together Tribes from across the United States to focus on climate strategies and solutions and advance Tribal resilience efforts, is an expression of the long-standing Idyllwild Arts involvement with Native American communities.

The first Summit, in 2017, brought together almost two hundred attendees from forty-eight Tribes and identified key vulnerabilities in the natural resources and cultural heritage of Southwest Tribal communities.

Farming, energy and water sustainability, wildfire prevention, and preservation of sacred places will be discussed in panels and training sessions that integrate Western science with Tribal knowledge. The Summit will also offer hands-on workshops that focus on putting Tribal climate adaptation plans into action

In addition, the Summit will engage young people with special training and activities as part of the Youth Climate Challenge. Thirty youth ambassadors and their mentors will learn about climate change impacts and create projects for action in their communities. Seed funding will be awarded to kickstart those projects.