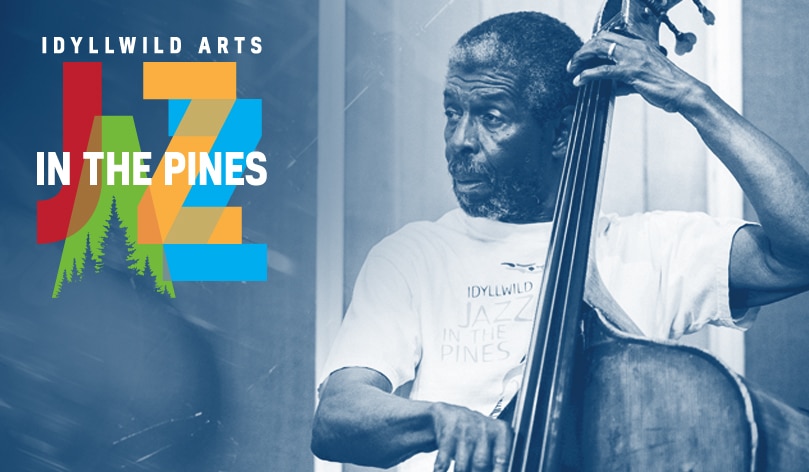 Thanks to all #JazzInThePines artists, faculty, students, staff, and supporters for a sensational two-week festival!

The livestreams reached more than forty thousand people from the Idyllwild Arts Facebook pages and were viewed collectively from our own pages and others’ pages by almost a quarter of a million people.

The full lineup was highlighted by stars like Christian McBride, Cyrus Chestnut, and Dianne Reeves, and the broadcast was done in association with some of NYC’s hottest jazz spots, including Birdland, Smalls Jazz Club, and Dizzy’s Club.

Special thanks go to Idyllwild Arts Foundation President Pamela Jordan for her leadership and vision and–of course!–to the Jazz In The Pines co-founder and daily inspiration, Marshall Hawkins.