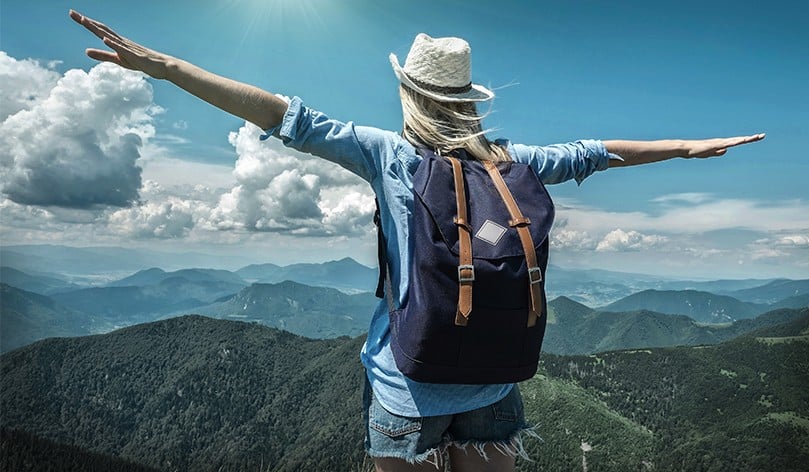 The decision by former President Obama’s daughter, Malia, to delay her start at Harvard brought publicity to the idea of a “gap year” after high school. The practice has long been common in Europe.

Yet Malia Obama’s choice is still unusual in the U.S. The American Gap Association (AGA) reported a rise from 2014 to 2015 of over twenty percent in students taking a gap year. AGA conceded that, nationally, the portion of students deferring college by a year or more remained below one percent (Link). Nevertheless, stories about a high-profile gapper like the First Daughter have prompted many families to ask whether a gap year would be wise.

As with so many things, the mistake may be to demand a one-size-fits-all answer. One Idyllwild Arts Academy teacher remembers a student who asked about a gap year, only to have his father put his foot down:

If you stop going to school now, you’ll never go back.

But AGA’s data show that ninety percent of students who take a gap year return to college within a year (Link).
The heavy-footed father and the AGA may both be right. Harvard encourages a gap year, suggesting that it can cool off the burnout faced by ultra-ambitious students (Link). The student recalled by the Idyllwild teacher—a wonderful young man in many respects—was anything but ultra-ambitious.

Other factors besides intensity of ambition can be crucial. The National Center for Education Statistics finds that students who delay college run substantial risk of not earning degrees, compared with those who enroll right after high school. It’s a particular challenge for racial minorities, students from disadvantaged socioeconomic backgrounds, and those without college-educated parents (Link).

Each family should examine its own circumstances carefully when considering a gap year. . . which any family that’s thinking about it is probably already doing.

Math and Science Raised to a Higher Level