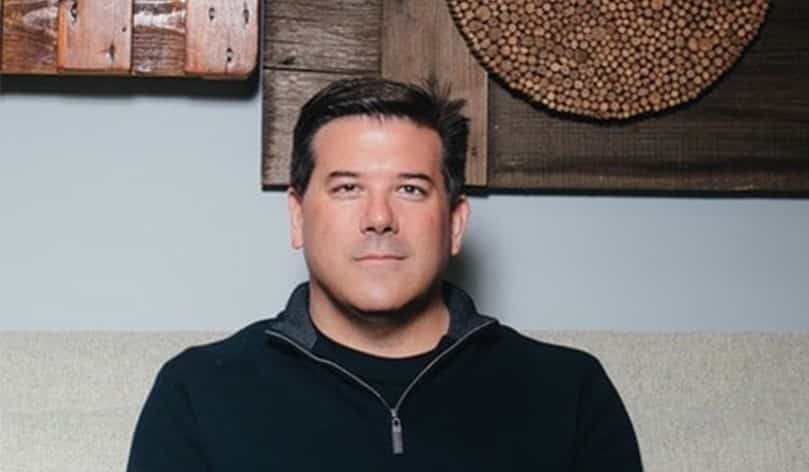 The “Our Story” page on the website of Maker & Moss, Matt Bissinger’s retail store in San Francisco’s beautiful Hayes Valley neighborhood, hints at his background as an Idyllwild Arts Academy alum: note the commitment to “source from local artists and craftspeople whenever possible and always with an eye to quality and design.”

Matt graduated as a Visual Arts major in 1988, when the Academy was brand-new and, he says, the classrooms and dormitories were a little “rough and tumble” compared to today.

“I wasn’t terribly happy at the high school I was at in San Francisco,” but attending Idyllwild Arts was “a big step for a teenager” that turned into “a real transitional moment—a revelation.”

The Academy had no track record. Yet the vision looked right to Matt and his parents, so “we blithely forged ahead” with the move from a major city to the tiny boarding school in an isolated mountain community.

He remembers that Idyllwild Arts “was a turning point for a lot of people, a place to invent and reinvent yourself and be passionate about something.”

At the Academy, Matt discovered a passion for photography. The interest has carried forward into his adult life, both directly and indirectly.

He went on to Sarah Lawrence College for a liberal arts degree. That led to almost twenty years in nonprofit administration—in particular, fundraising for the arts and for LGBTQ rights. Five years ago he decided on a career change and opened Maker & Moss.

“Mr. Maker and Mr. Moss don’t exist,” Matt explains. “It’s a made-up name that I hope conveys the artisan nature and organic aesthetic of our products.”

He also lives within handy walking or biking distance of his store—in a city where parking can be a nightmare.