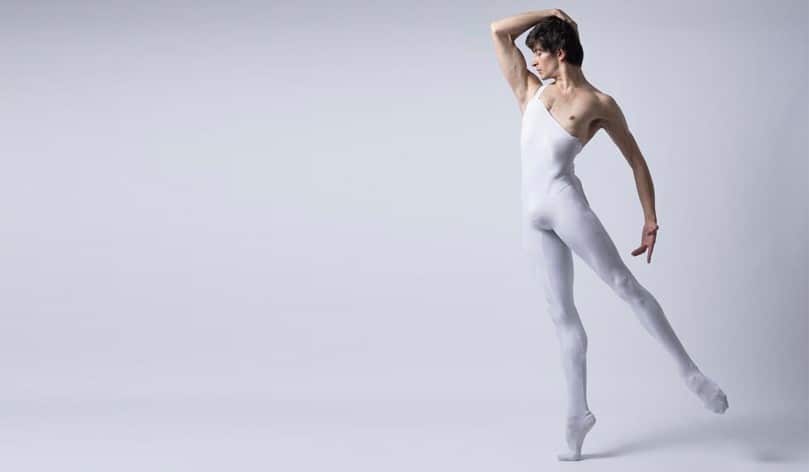 “I didn’t feel anything of a cultural shock at Idyllwild,” says Braulio Álvarez. “We’d come from so many different countries, but it was like we’d formed our own country of dance.”

Recalling 2005-2006, his first year at Idyllwild Arts Academy–where the Dance Department remains highly international–Braulio touches on why he has succeeded in moving so comfortably from Mexico City to Southern California to Hamburg to Tokyo.

Dedication to dance has enabled him to feel at home in any place where dance is valued. This makes him an ideal supervisor of one portion of the Idyllwild Arts World Audition Tour 2020, on January 11 and 12.

Fittingly, Braulio’s portion of the Audition Tour won’t even take place in Tokyo, where he’s a soloist for the Tokyo Ballet and the company’s first non-Japanese dancer.

“However, I’m the main teacher of boys at the Tokyo Ballet school. I have a full day of teaching on Sunday, so I’ll fly from Seoul back to Tokyo on Saturday night.”

Tokyo is relatively close to Seoul. On the other hand, the Japanese capital lies half a world away from Braulio’s childhood home: more than seven thousand miles, or some seventeen hours by air.

“But my mother says that the moment I decided to leave Mexico City to go to Idyllwild, she knew that one day I would be going even farther. ‘I could see you were on that path,’ she tells me.”

“In fact, I was already thinking about going abroad to dance when I was eleven.”

Growing as an Artist

He came to Idyllwild Arts a few years later as a ninth-grader, “when I was almost fifteen,” and left after his tenth-grade year. He remembers that “I’d done well in the Prix de Lausanne competition, in Switzerland,” and the internationally acclaimed Hamburg Ballet beckoned.

“It was a little like Idyllwild because it was also a separate world where what mattered was dancing. It didn’t matter that I was Mexican because only four of the sixty Hamburg Ballet dancers were German!”

Yet Braulio points out that even though the makeup of the Hamburg Ballet was cosmopolitan, “ballet is a European art form.”

Because he was “looking at the challenge of growth as an artist” and Japan, far from Europe, was “something of a virgin land for ballet,” he believed he would enjoy “greater independence as a choreographer” there.

So, after nearly a decade with the Hamburg Ballet, he made the decision to join the Tokyo Ballet in 2016.

He has experienced three years of fulfillment as a dancer, teacher, and choreographer, as well as other forms of satisfaction.

“The Hamburg Ballet is wonderful, but belonging to it is all-consuming. Here, I’ve made a lot of friends who have no connection to the Tokyo Ballet. The man who owns the coffee shop near my apartment, for example, and who knows nothing about dance.”

Is Braulio suggesting that the global path his mother knew he’d started on when he was only fourteen has also been a linguistic path? Is this native of Mexico City able to make friends in Tokyo because he speaks Japanese?

“I can’t write Japanese, but speaking it is no problem.”