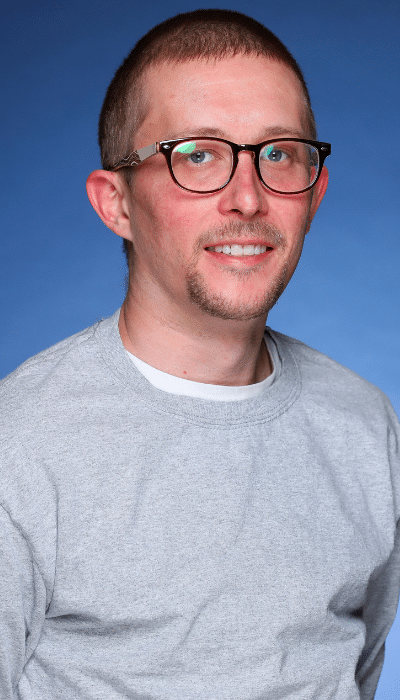 Trevor Holmes graduated from Idyllwild Arts Academy in 2005, after studying Design and Production in the Theatre Department. He then earned his BFA in Design and Production from California Institute of the Arts, where he interned for various television productions in Los Angeles. After graduating from CalArts, Trevor went on to work on many television shows, including, among others, the 82nd Academy Awards (as Art Department Coordinator), The NAACP Image Awards, The Scream Awards for Spike TV, Comedy Central Presents, the American Cinematheque Tribute to Robert Downy Jr., Dick Clark’s New Year’s Rockin’ Eve, The Jon Lovitz Comedy Club, Paris By Night, That’s a Record, and The Bill Engvall Show, as well as the cable channel FitTV.