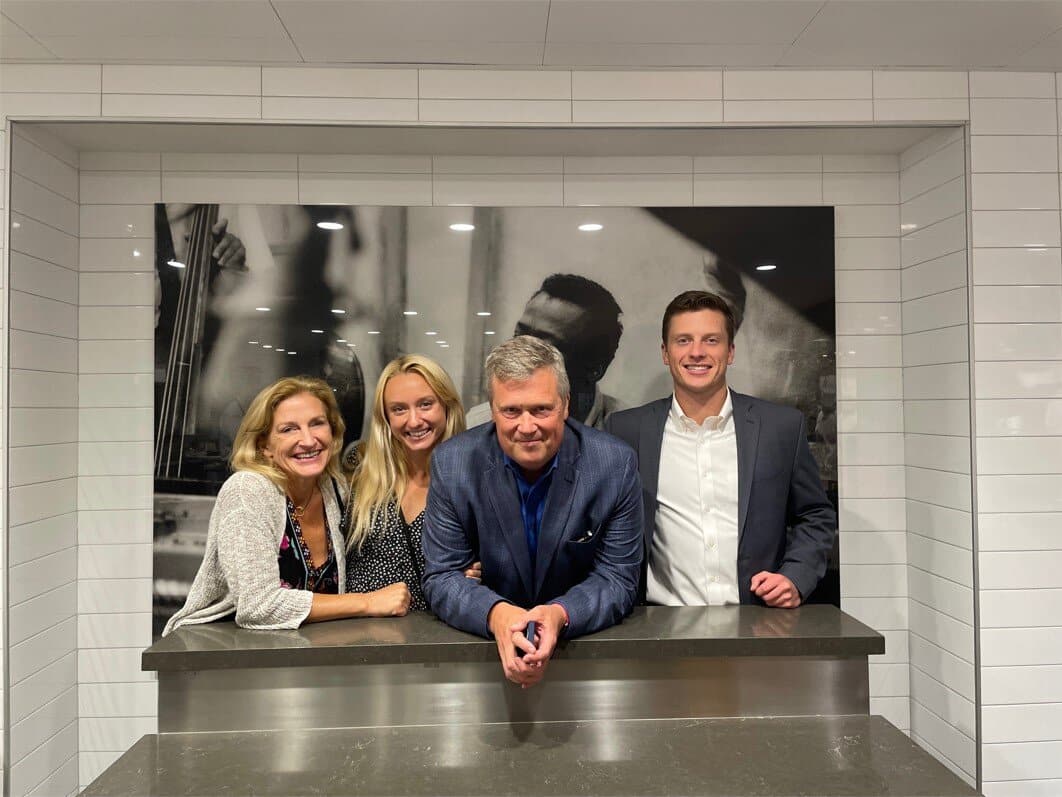 Idyllwild Arts Academy is pleased to announce that Craig Sellers will serve as Interim Head of School for the 2022-2023 school year.

The hiring of Sellers ensures that Idyllwild Arts Foundation President Pamela Jordan’s strategic vision for the Academy will be entrusted to capable hands despite the departure on June 30 of current Head of School Marianne Kent-Stoll, who will retire from education in order to pursue other passions.

Under Jordan’s guidance, Idyllwild Arts Academy and the Idyllwild Arts Summer Program have made dramatic progress establishing the Foundation as a global leader in creative arts education and its evolution to the twenty-first century. Sellers speaks of having been struck by the “sense of wonder” that animates the Idyllwild Arts campus. This admiration coupled with his experience leading school communities forward assures continued progress while the Academy looks for a permanent Head of School in 2023.

Idyllwild Arts impressed Sellers enough to lure him all the way across the country from the East Coast, where he has spent most of his life. He has a Bachelor’s degree in English and Government from Franklin & Marshall College, in Lancaster, Pennsylvania, a Master’s degree in Educational Administration from Columbia University, and a law degree from New York Law School.  He has served as Head of School all on the East Coast: United Friends School (2000-2007) in Quakertown, Pennsylvania, followed by The Derryfield School (2007-2012) in Manchester, New Hampshire, and finally Friends’ Central School (2012-2021) in Wynnewood, Pennsylvania.

Sellers’ lengthy tenures at United Friends School and Friends’ Central School and his longtime membership in the Religious Society of Friends established a strong foundation and a proven approach to leadership, both strong indicators that he will bring to Idyllwild Arts a commitment to core Quaker values such as peace, integrity, community, and equality. This commitment is required in a leader to navigate the landscape left by the pandemic and the ongoing challenges that all school communities now face.

However, Sellers sees the Idyllwild Arts Mission of “Changing lives through the transformative power of art” as the “north star” that will keep all eyes facing the same direction, headed toward the same goal. Transformation requires a refusal to accept things as they are and the courage to envision a new reality, and Sellers is eager to join the wondrous IA community to establish the core tenets that will manifest its mission.  While this will be his first Interim Head position, he emphasizes the responsibility of preparing the way for his successor.

“There are going to be plenty of decisions of the kind that would need to be made whether I planned to be the Head for one year or for ten. But probably my most important decisions will be made with an eye to setting things up for whoever comes after me. At two of the schools where I was Head, I had the good fortune to succeed Interim Heads who had done work that made wonderful gifts to their school communities. I’ve learned from the jobs they did and I believe I understand how to make my own work a gift to the Idyllwild Arts community.”

Sellers will live on campus in Krone House, originally built for Idyllwild Arts founders Max and Beatrice Krone. He will join the community with his wife of almost thirty years, Cary, with whom he has raised two adult children, Bridgman and Clare.