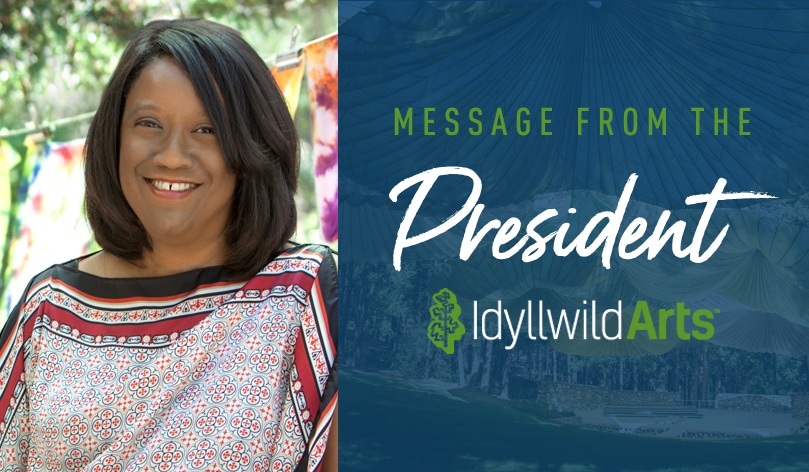 As I write, the holiday was several days ago, but I couldn’t resist writing Happy Juneteenth one more time. Juneteenth commemorates June 19, 1865, the day that Union Army Major General Gordon Granger rode into Galveston, Texas, and told its slaves of their emancipation. Many African American communities have celebrated the event for decades and we are now pleased to see the holiday observed nationally.

I’m also taking the remaining few days of June to acknowledge Pride Month. The White House recognition of Pride Month designated it “a call to action that continues to inspire us to live up to our Nation’s promise of equality, liberty, and justice for all.” The statement went on to say that “ Pride is a time to recall the trials the Lesbian, Gay, Bisexual, Transgender, and Queer (LGBTQ+) community has endured and to rejoice in the triumphs of trailblazing individuals who have bravely fought — and continue to fight — for full equality.”

In the past few years, schools have expressed their intention to dismantle systemic bias and to be more inclusive of their Black, Indigenous, People of Color (BIPOC), and LGBTQ+ communities. With national events keeping these topics in the spotlight, it is clear that members of many communities feel that this work must move faster and have more substantive outcomes.

The vote in Congress to make Juneteenth a federal holiday was overwhelming. However, the decision to address this matter is not without criticism from the public. People still want police reform, they would like Congress to pass the John Lewis Voting Rights Act, they are seeking equality in underserved communities, they are looking to dismantle the systemic structures that have damaged their lives and the lives of their families for generations, and they are demanding rights for LGBTQ+ youth who face bullying and harassment and are at a disproportionate risk of self-harm.

Declaring Juneteenth a federal holiday and recognizing Pride Month are ways of moving the intention to address systemic bias into action. This is something that many people need to see. Now, I urge us all: Let’s keep going!

Dear IAF Community, This week I had the good fortune of attending two holiday concerts.…

Dear Idyllwild Arts Community, When the pandemic caused schools to move from their campuses to…