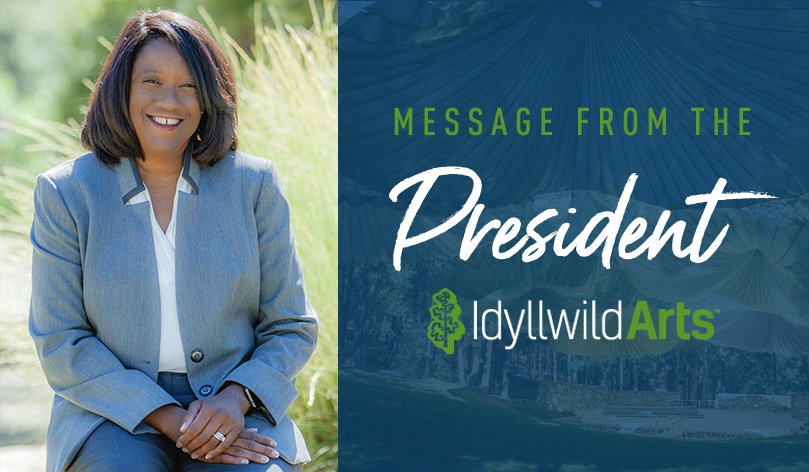 It is with great sadness that we share the news that Ray Nelms McKelvain passed away on Tuesday, December 13, at his home in Yucca Valley, CA. Nelms, as he was affectionately known, was a deeply loved and valued colleague who taught at Idyllwild Arts for decades. He joined the music department in 1989 and was appointed Music Department Chair in 1990. He was appointed Dean of the Arts in 1992, a role in which he served for 17 years. Nelms returned to the Music Department full-time in 2007 where he continued to teach a generation of young pianists who went on to attend some of the most competitive conservatories and universities and now concertize around the world.

We are not aware of funeral services for Nelms at this time. We will share more information as it is made available to us.

We will hold a memorial for Nelms in the spring to recognize his contribution to Idyllwild Arts and the students whose lives and careers were deeply impacted by his knowledge, talent, and care for them.

We offer our condolences to Howard Shangraw, Nelms’ partner of 38 years, his entire family, and the host of students and colleagues who mourn his passing.

Dear Idyllwild Arts Community, Happy New School Year! As we welcome our students back to…

Dear IAF Community, On June 25, 2022, we were proud to celebrate Idyllwild Arts’ inaugural…