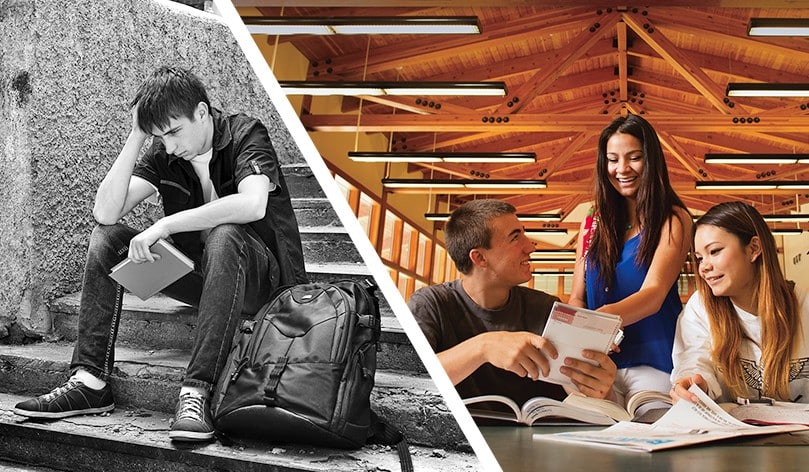 Every parent who sends a child to boarding school knows that some people will shake their heads and mumble “Poor kid!” But it’s time to ignore the outdated urban legends about boarding school and recognize that most contemporary boarders value the experience.
The myth of a “monastic life of formal dinners, daily chapel and cold showers” was debunked long ago (Link). Although many (but not all) boarding schools preserve some formality by requiring uniforms, today’s boarding schools devise their rules and routines with the goal of motivating students rather than punishing them. Research shows that the positive results are eye-opening.

And let’s admit that some young people are better prepared than others to recover from (or simply accept) homesickness.

It’s a call that each family has to make on the basis of its knowledge of itself. But if a highly attentive faculty and staff and some geographic distance from family seem like good things, the rewards of boarding school might make it worth the plunge.