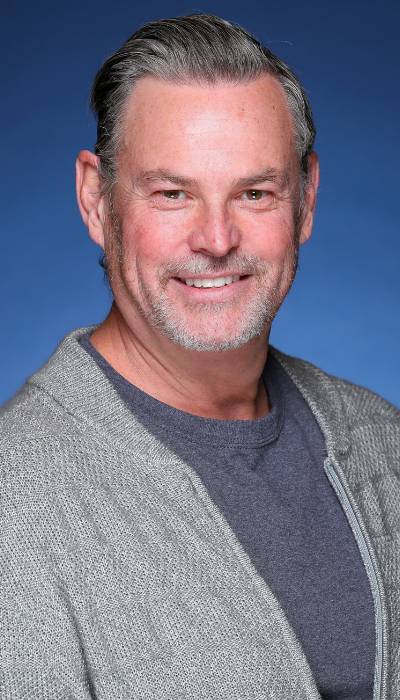 Denis McCourt Stryjewski is dedicated to acting, writing, and directing for the stage. Denis began studying theater at the University of South Florida, and, in 2003 he graduated with a BA in Theater, with an emphasis on Performance. Then, in 2008, he received his MFA from the University of Florida, in Gainesville. Thirteen years later, Denis is now a member of the Theater faculty at Idyllwild Arts! His professional creative ventures since leaving Florida have included teaching for ten years at the New York Film Academy’s Hollywood campus, directing for Coachella Valley Repertory, an hour from Idyllwild, and “convincing Long Beach Shakespeare Company to do contemporary works.”  So far, Denis has been deeply impressed by the Academy’s Theatre students. In particular, he is exhilarated by the chance to work with aspiring performers from many different countries.