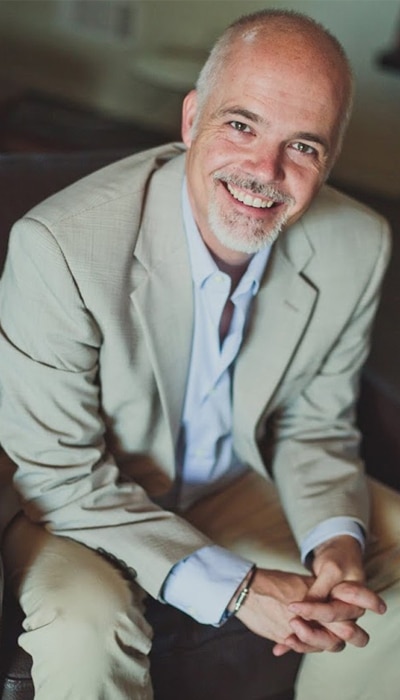 Pianist Douglas Ashcraft has performed to acclaim in recitals and concerts throughout the United States and in Europe. A winner of prizes in many competitions, he began his formal training as a student of AldoMancinelli. Masters and doctoral degrees followed at the University of Southern California where he worked with pianist John Perry. During those summers he participated in classes at the Aspen Music Festival and the Holland Music Sessions in Alkmaar, Netherlands as a student of pianists John O’Conor, Marie Francoise Bucquet, and Gyorgy Sandor. As a result of his participation in the Holland Music Sessions he was invited to perform in a recital at Amsterdam’s famed Concertgebouw.

In addition to his solo work Douglas Ashcraft is an active chamber musician and has performed in recitals at Carnegie Recital Hall, AliceTully Hall, London’s Wigmore Hall, and Jacqueline Du Pre Hall at Oxford University in England.