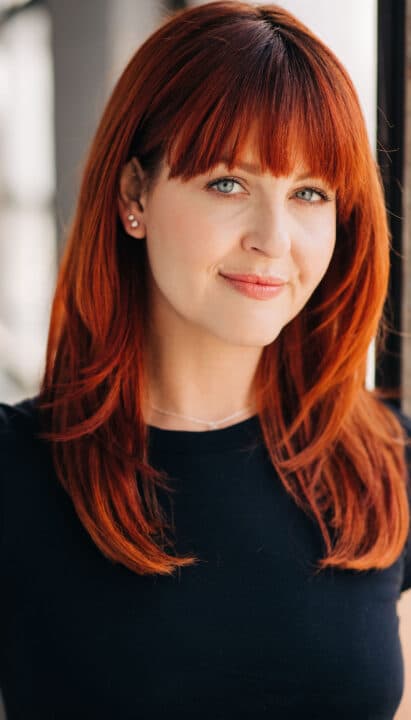 Katie has been a writer and touring performer in The Mowgli’s since their inception in 2009. The Mowgli’s have released an extensive body of work, toured the world, and have also written for movies & television. Their single ‘San Francisco’ recently went Gold. When they were forced to take a break in 2020, Katie began developing, writing, and performing in a new, all female rock n’ roll project called ‘The Blushes’, who are set to release their debut album later this year. In the summers of 2019 and 2022, Katie was fortunate enough to help lead the songwriting intensive at Idyllwild Arts Academy. She currently lives in Los Angeles where she is always writing and working to develop herself and her collaborators as artists.