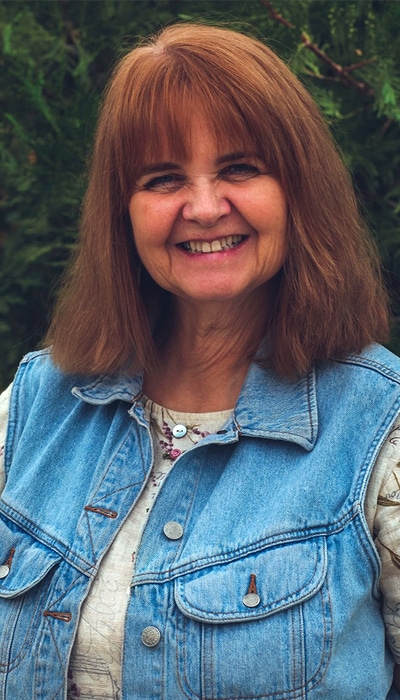 Christine Walters comes from a Mid-western theatre background. She has been in the theatre arts scene in Southern California for the last eleven years. She has built her career by attending major universities with emphasis on theater arts studies and has worked continually in the theater community around Los Angeles. Christine has a BA in fashion design from Washington State University, a MA in musical theatre from Oklahoma State University and an MFA from California State University, Fullerton, in costume design. She has taught for many years on the college and high school levels and continues to work for Chaffey College, Mt. San Jacinto College and is the resident costume designer for the opera workshop at CSUF. Christine believes in bringing back to the class room “real life” theatre experience to share with students so she has continued to pursue her professional design work. She has worked for major theatres such as the Santa Fe Opera, Tulsa Ballet Theatre, Pasadena Shakespeare Company and the Hollywood Bowl. She has worked for major directors such as Gordon Hunt and Michael Buttler (producer of HAIR) . She has also worked personally with actors such as Mr. Robert Goulet, John Schieder, Kristin Chenoweth and Christine Ebersole, to name a few. Christine also brings the love of being on stage herself to the costume shop. She has been singing since the age of six, is an accomplished pianist, violinist, trombonest and actress. She also enjoys painting, drawing and all types of craft work.