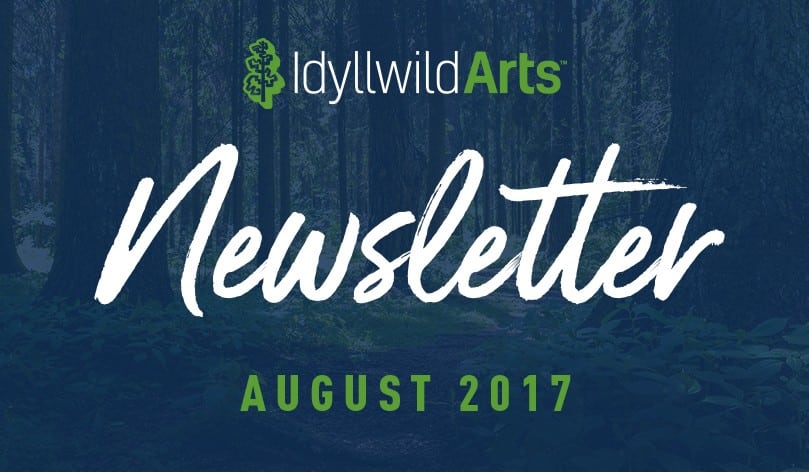 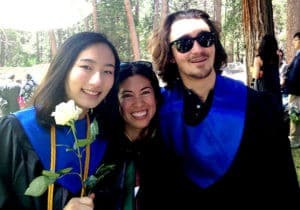 “I only attended UC Santa Cruz for two years. It was so beautiful that I couldn’t concentrate.”

Yet Maygen Sandrini has found concentrating to be easy enough during her four years of teaching English as a Second Language (ESL) at Idyllwild Arts Academy, another place where excessive natural beauty could get in the way. Perhaps the difference is explained by the maturity she gained by completing her B.A. at the University of Redlands and then working a variety of jobs in both Northern and Southern California.

“I had a job in the Bay Area that taught me how to fit anyone into a sports bra over the phone.”

A niche skill, even more so than the operatic singing for which she’d trained her mezzo voice in college while also studying literature.

“Then I discovered that my singing sucked. I’d grown up in the choir of Idyllwild Community Presbyterian Church, so it seemed like a natural goal until I learned that I’m not a performer.”

The claim ignores the element of performance that is crucial to all good teaching, but its modesty is characteristic of Maygen. She’ll talk at length about how she loves the subject of ESL Literature and not having to teach to a standardized test, and how much she loves students like Sumi Onoe, of Japan, and Arsel Kalemoğlu, of Turkey, pictured here with her at May’s graduation. She’ll talk about feeling “blessed” to teach them, how they “work so hard” and “even get way into Hamlet”—their last literary challenge before graduating to mainstream classes.

What’s missing is any hint that students love her in return, not only because of her own hard work but because the sense of being blessed communicates itself from good teachers to their students.

“I’ll teach whoever thinks they can stay awake. Sleeping is a big part of opera, you know!” 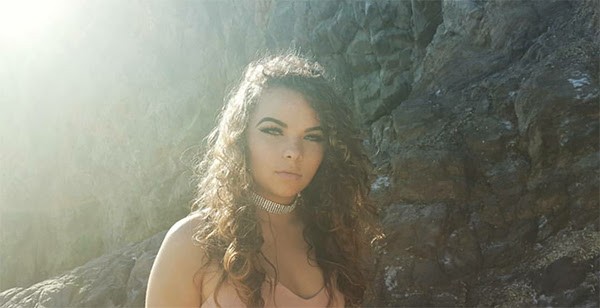 The liberating stream of Nanauwe Vanderhoop’s music was foretold by her parents when they gave her the Wampanoag first and middle names Nanauwe and Ama: “freedom” and “river,” respectively.

“Music helped free me—helped lift a weight off my shoulders—when I went through hard times in eighth and ninth grades,” the Idyllwild Arts Academy Songwriting major says. “I still believe in using my voice affirmatively.”

Her unusual name (Nanauwe is pronounced Nuh-NAH-wee) reflects a distinctive heritage. Early contacts between her father’s Wampanoag people and Europeans date from the sixteenth century, when Old World merchants and fishermen explored the coast of present-day New England, including Martha’s Vineyard, where her family still lives. A friendlier European explorer, Nanauwe’s mother, met her father on vacation from the Netherlands on Martha’s Vineyard.

Nanauwe herself may undertake some musical explorations after graduating from the Academy next May.

“I’m considering a gap year so that I can travel to other countries. The more kinds of music I experience, the more sounds I can bring into my own compositions to make them richer. That goes for instruments, too: I sing and play piano and a little ukulele, but I’m also interested in learning guitar and drums. Music growth is exponential.”

She already has a rich base to build on, anchored mainly in soul, R & B, jazz, and hip hop.

“I listen to a lot of Stevie Wonder, Erykah Badu, and Lauren Hill. And Kendrick Lamar, who’s a newer artist.”

No matter what new traditions and instruments Nanauwe incorporates in her music, its free flow will be in the same positive direction.

“We already have a lot of hate in the world and we don’t need more. I recently wrote a song about the Syrian refugees. I want my music to help people with their struggles.”

Adam Glick, the first Idyllwild Arts Academy graduate to serve on Idyllwild Arts Foundation’s Board of Governors, has begun his service by “listening first, suggesting and acting second.”

The 2002 Classical Piano graduate joined the Board early this year and has focused on “absorbing the history of the institution and how it has functioned.”

Adam “would love to re-energize” the chamber group he used to play with. But the career that made him an attractive Board of Governors candidate doesn’t leave a lot of time for the piano. He is Senior Development Officer for the Brooklyn Museum, whose team of twenty-plus members is charged with raising some $40 million every year.

“It’s New York’s second-biggest museum after the Met in both collection and footprint. Our new director, Anne Pasternak, is leading a push to involve younger artists in Brooklyn and throughout the city, so it’s an exciting place to work.”

After growing up in Palm Desert and graduating from Idyllwild to UC Santa Barbara to double-major in Music and in Art History, Adam has lived in New York for a decade.

“I specialized in the history of twentieth-century painting for my Master’s from NYU—though I’m absolutely not a painter myself!—and worked at the New Museum of Contemporary Art, Madison Square Park, and the Marian Goodman Gallery before coming to the Brooklyn Museum last year.”

Returning to California for periodic Board meetings keeps Adam connected to a school for which he acts as an “ambassador” in New York.

“When people visit the Museum and say they’d like a more extended artistic experience, I say, ‘There’s this little town in Southern California. . .’” 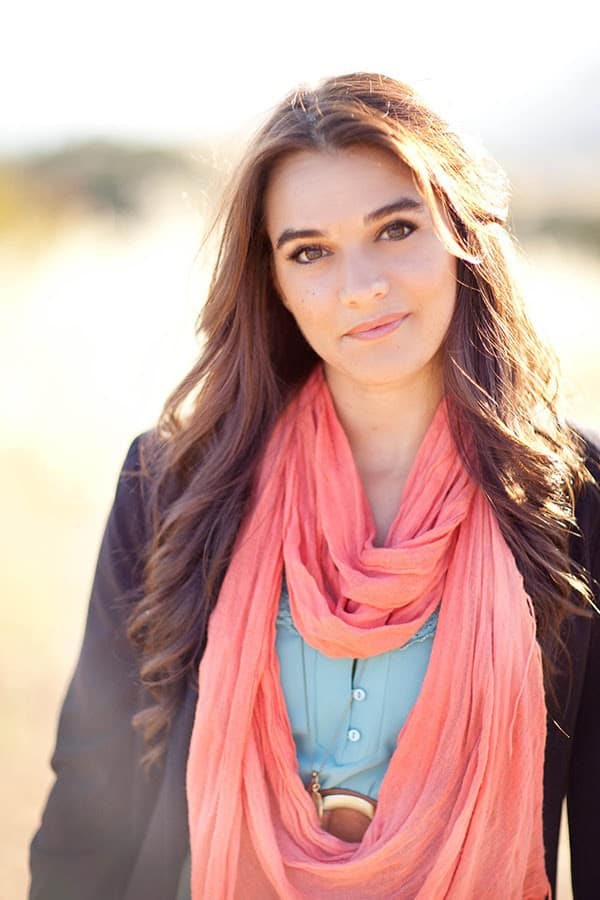 Seeing the link between Teissia Treynet’s work and her Idyllwild Arts Academy education requires imagination. That is, until her excited explanation spills out.

The Class of 2002 Theatre graduate remembers learning “about opening a theatre and putting together a business plan for it, and set design gave me the design bug that helps me give a client the aesthetic she wants for her wedding.”

“Learning acting as a discipline”—at Idyllwild and at DePaul University, in Chicago—“teaches you to read people. And you have to read a client to figure out if she wants romantic, edgy, super-modern. . . it makes putting on a wedding as exciting as the opening night of a play!”

Because a couple that shops seriously in the luxury-wedding market may have the means to get married anywhere, Firefly usually plans and designs between one and three destination weddings per year.

“We did a memorable one in Morocco: two weeks of traveling throughout the country to source from local markets, then a week in Tangier to pull everything together.”

Teissia enjoys travel enough to give some thought to opening more offices.

But other plans occupy her now.

“There’s getting an interior-design division going, since we’re already doing it on the side. And writing a book: a planning guide that will be an educational tool for aspiring wedding planners. Plus another book about the emotional journey of wedding planning.”

That journey can be a challenge to navigate if people don’t know what they’re doing, which is why professionals like Teissia can be so helpful.