Dr. Ron McCurdy: Disrupting Racism Through the Lens of the Arts 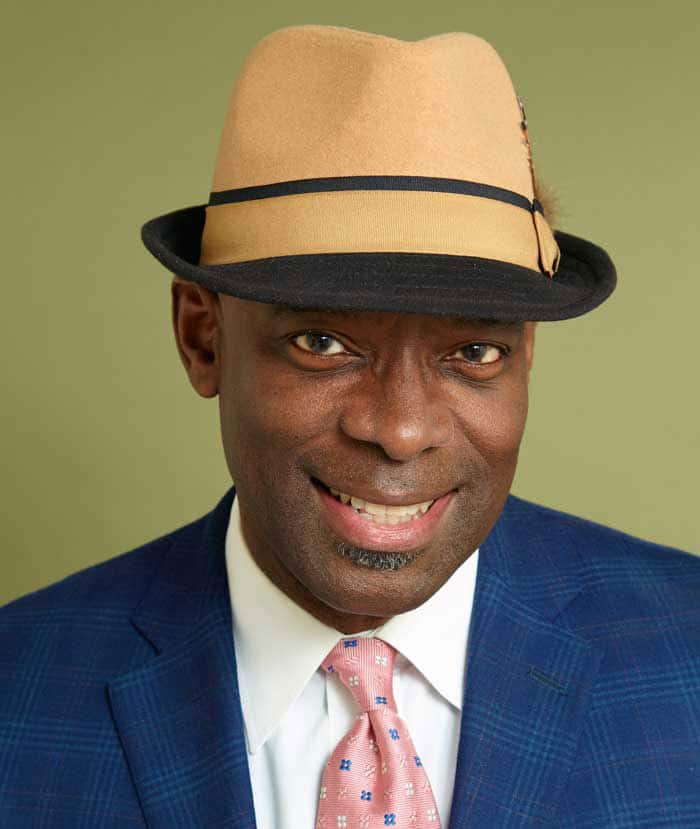 In this second installment of the Idyllwild Arts DEIB collaborative’s Awareness Conversation Series, Dr. Ron McCurdy will deliver information about disrupting racism, as well as entrepreneurship, for all community members. Dr. Ronald C. McCurdy is professor of music in the Thornton School of Music at the University of Southern California (USC) and is Past-President of the International Association for Jazz Education (IAJE). Prior to his appointment at USC he served as Director of the Thelonious Monk Institute of Jazz at USC. He has released two CDs. The first one titled, “Once Again for the First Time” on the INNOVA label and the most recent CD titled “April In Paris” with his vocal funk group, The Ron McCurdy Collective. He is co-author of a vocal jazz improvisation series titled “Approaching the Standards”, published by Warner Bros. Dr. McCurdy is the director of the National Grammy Vocal Jazz Ensemble and combo, and also serves as Director of the Walt Disney All-American College Band in Anaheim, CA. Dr. McCurdy has performed with a host of legendary jazz artists, including Wynton Marsalis, Joe Williams, Rosemary Clooney, Terence Blanchard, Leslie Uggams, Arturo Sandoval, Diane Schuur, Ramsey Lewis, Mercer Ellington, Dr. Billy Taylor, Maynard Ferguson, Lionel Hampton, and Dianne Reeves. He is a performing artist for the Yamaha International Corporation.